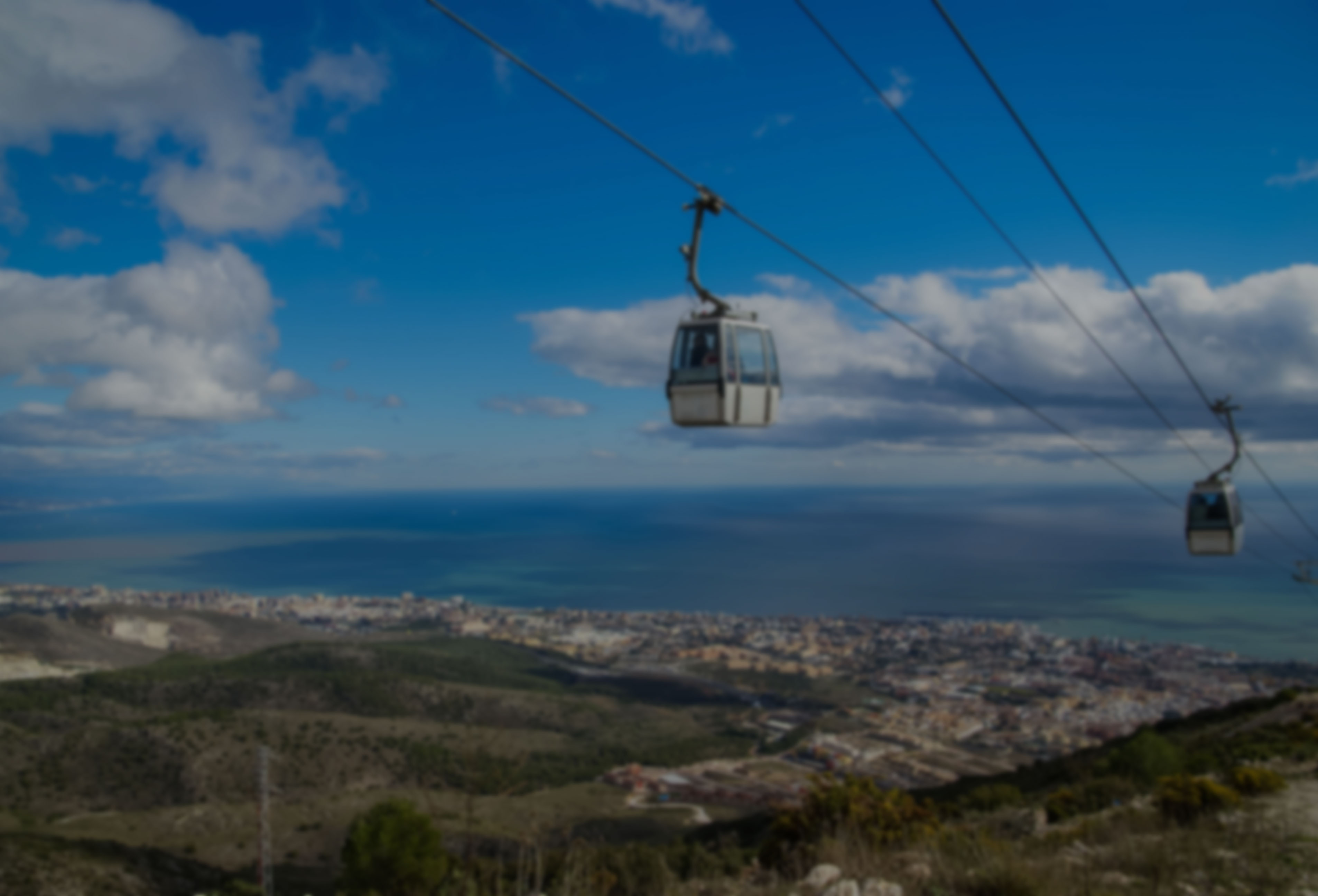 Located on Spain’s Costa del Sol, Benalmadena is a popular resort with a Mediterranean climate bringing hot, dry summers and cool, damp winters to the region. As the last month of winter, February is quite cold, but rain is uncommon with just the occasional, short-lived shower forecast. If you want to avoid the crowds and don’t mind cooler weather, February may be a good time of year to visit Benalmadena.

In the daytime, temperatures in Benalmadena hover around 12°C, with highs of 18°C and lows of a chilly 6°C after dark. With such cool temperatures, you’ll need to pack plenty of warm layers to stay comfortable during the days and into the evenings. At this time of year the Mediterranean waters are a cool 16°C, so you’ll need to be brave if you want to take a dip in the sea. Around 40mm of rain is expected in February, but each day still has around seven hours of sunshine.