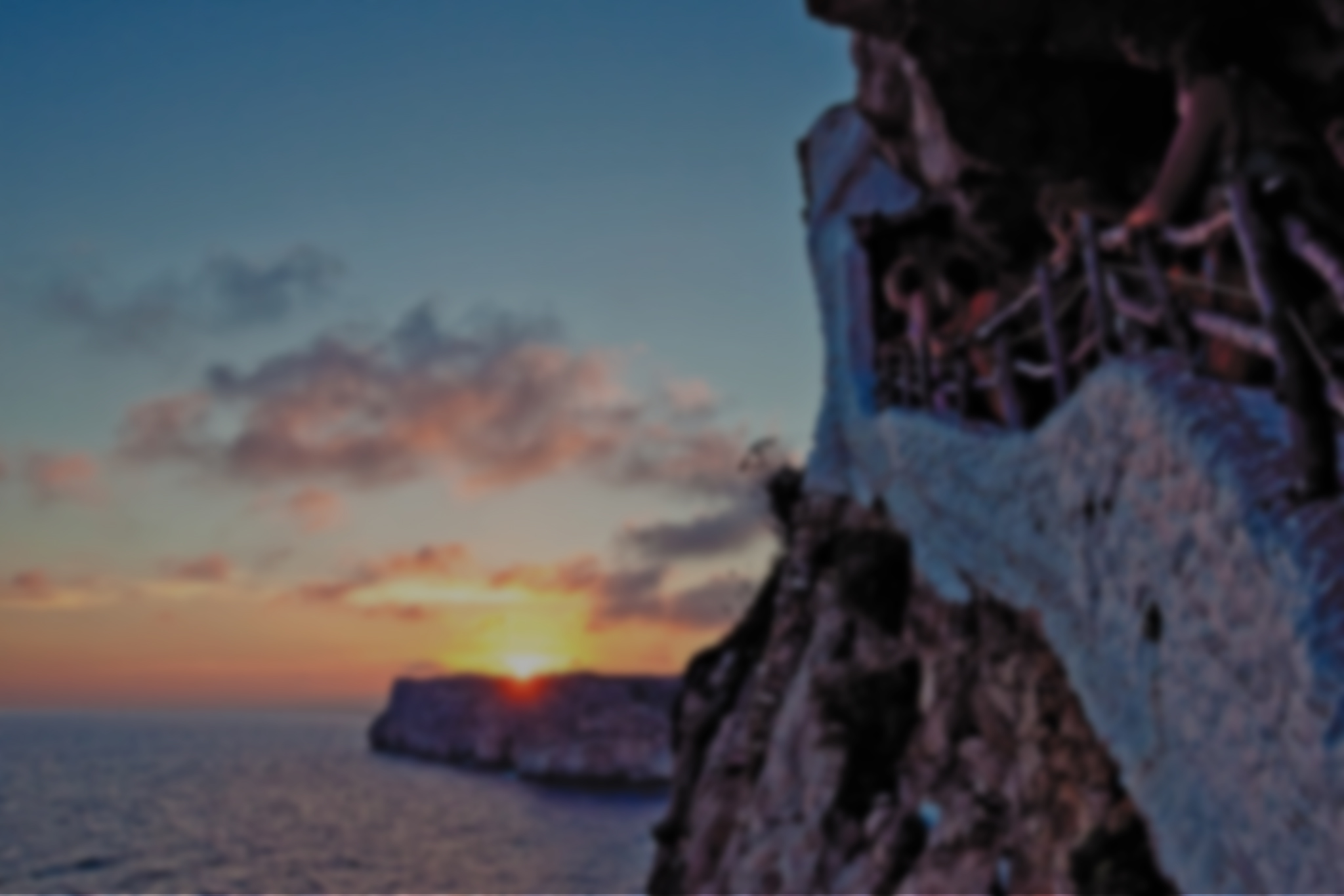 As one of the Balearic Islands which sits off the coast of Spain, Menorca has a Mediterranean climate bringing hot, dry summers and cool, wet winters to the island. It’s winter in January, which means this is one of the coldest and wettest months of the year. Temperatures are still mild though, especially compared to the chilly UK winter. Rain showers are common but usually short-lived, and you can expect plenty of sunshine if you visit this month.

The average temperature in Menorca at this time of year’s 11ºC, rising to 14ºC in the hottest part of the afternoon. Although it can be t-shirt weather during the daytimes, you’ll need some warmer things for evenings out as temperatures drop to 8ºC on average at night. It’s a good idea to bring a waterproof jacket as 15 days are expected to have some rain. With just 60mm forecast for the whole of January, showers are usually brief, and you can look forward to five hours of sunshine each day. You’ll need to be brave if you want to swim in the sea this month, with the Mediterranean waters measuring a brisk 15ºC.