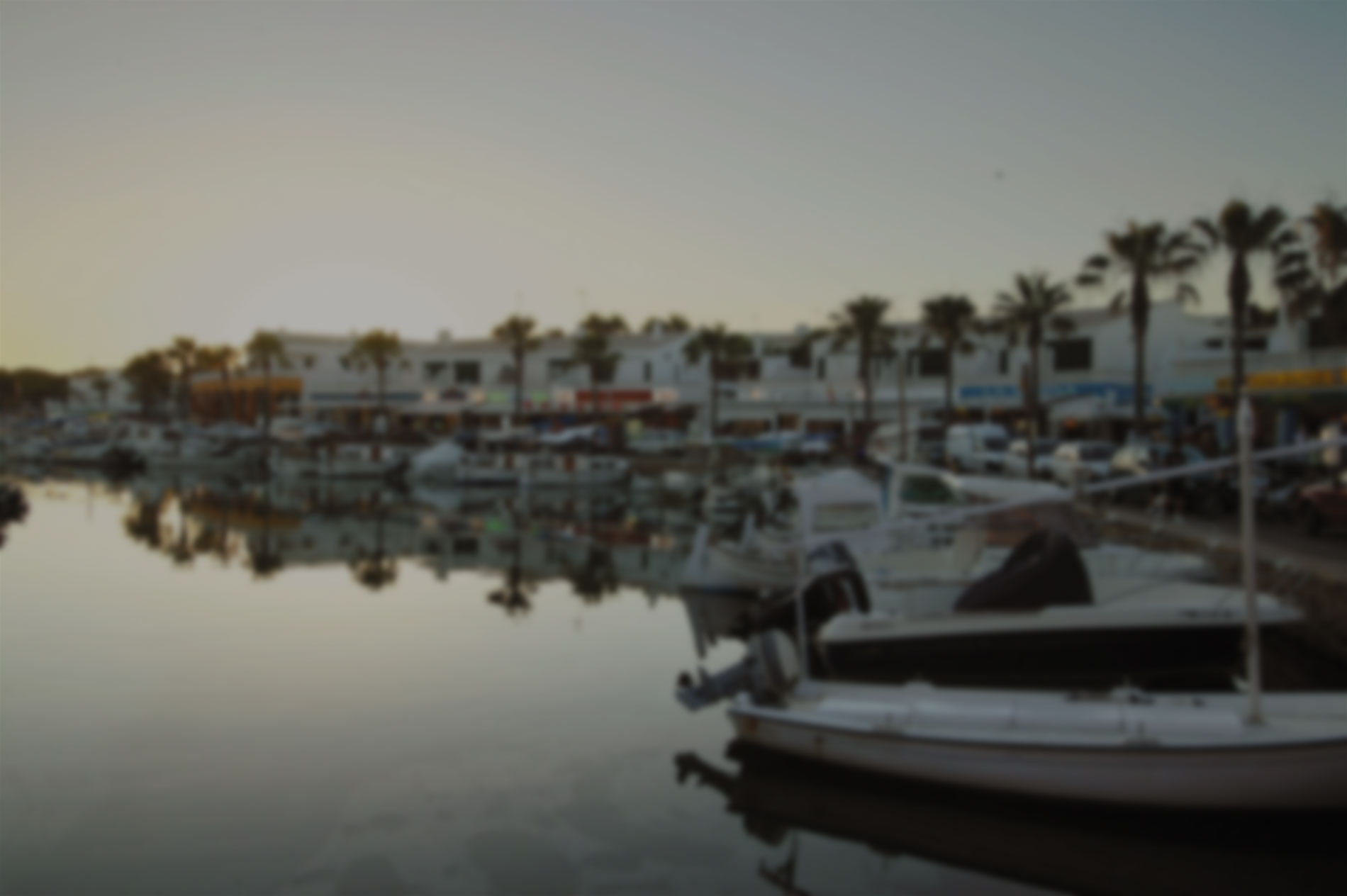 What’s the weather like in Cala’n Bosch in June?

June is considered to be one of the best times to visit Cala’n Bosch. The main reason for this is because the heat isn’t as intense as it can be in the rest of the summer. However, you’ll still get to experience plenty of warm sunshine that the Mediterranean is known for.

Cala’n Bosch weather in June is influenced mostly by its location on Menorca’s south-west coast. Since Menorca is one of the Balearic Islands in Spain, the region sees quite a lot of sunshine and warmth that’s typical of its Mediterranean climate.

This region has an average temperature of 28°C in June, which is very warm and perfect for sunbathing on the beach and taking a refreshing swim in the Mediterranean Sea. When evening comes, the temperature will drop slightly but it usually won’t dip lower than 17°C. There’s 15 hours of lovely sunshine per day, which means the days are longer and you’ve got plenty of time to explore and sightsee. There’s just 15mm of rainfall in June, which is paired with an average humidity level of 73%.