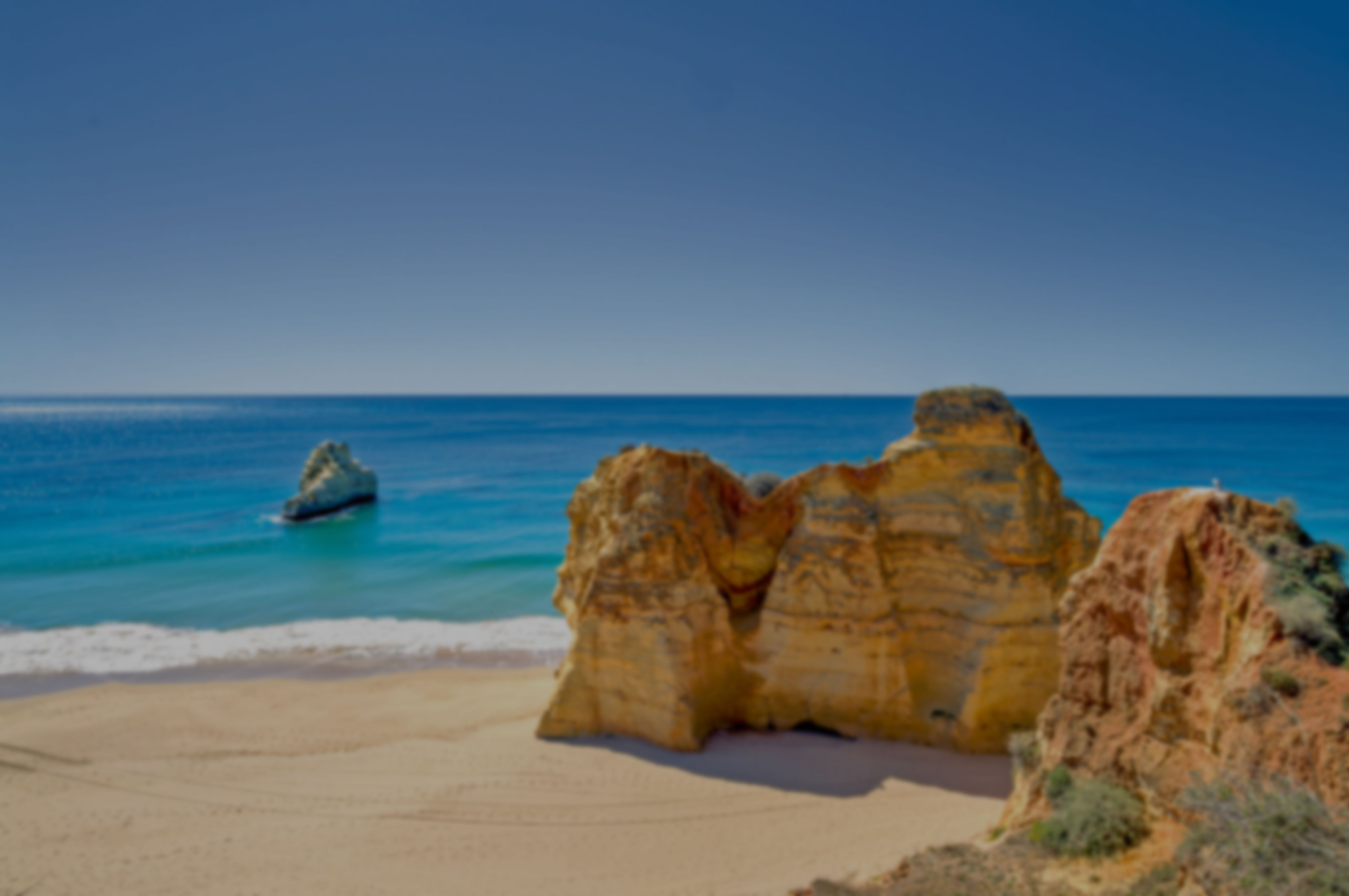 What’s the weather like in Praia da Rocha in November?

Autumn in Praia da Rocha has a fall in temperature and an increase in rainfall. The weather is still mild and sunny, but you should pack a raincoat to prepare for frequent showers scattered throughout the month.

Praia da Rocha weather in November is mostly influenced by its location near the Atlantic Ocean in southern Portugal. The region is known for being quite windy and speeds tend to pick up in autumn. However, they’re actually quite enjoyable and refreshing, especially when you need a break from the heat. The resort has a traditional Mediterranean climate that brings constant sunshine and mild temperatures throughout the month.

The average temperature is a pleasant 20°C, which is perfect for taking a stroll on the beach or doing some sightseeing. You’ll have ten hours of sunlight each day, which has decreased slightly from previous months. Winds race along at 11mph and tend to come in from the Atlantic coastline. Humidity levels are around 73% and 78mm of rain is expected to spread over nine days of the month.