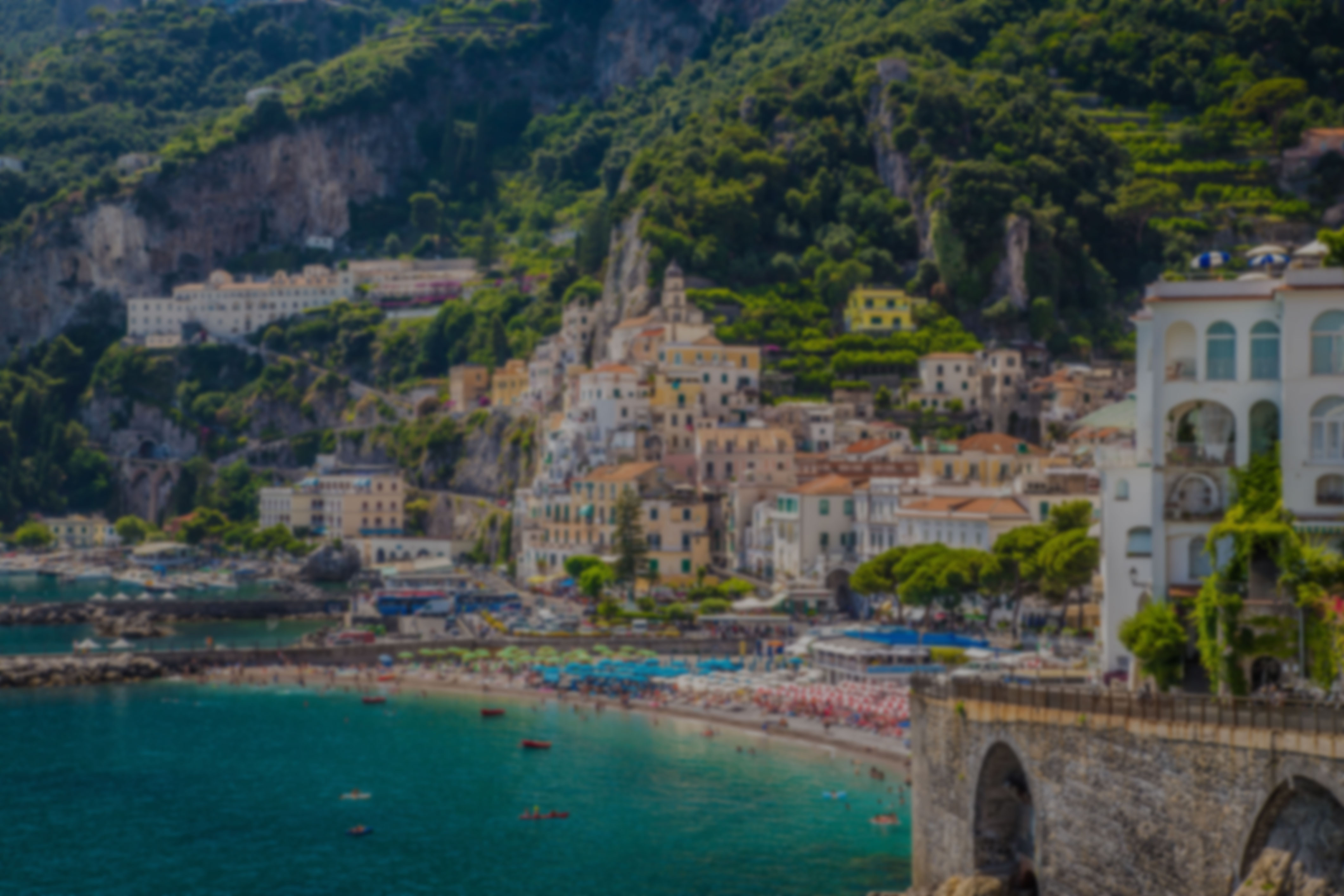 Located along the Mediterranean Sea, Italy’s varied terrain brings different temperatures to the country during August. While the Alps are colder than the beaches in the south of the region, most of Italy has plenty of sunshine at this time of year. The north’s generally wetter than the south, but rainfall’s still low in August so any showers will be short-lived.

Average temperatures vary depending on which part of Italy you visit in August. In Rome, daytime temperatures hover around 27°C at the start of the month, cooling to 25°C as September draws near. Milan is at its hottest and most humid with average temperatures of 25°C, highs of 30°C, and nighttime lows of 19°C. Further south, the island of Sicily has highs of 29°C and warm nights of around 22°C. No matter where you visit at this time of year, the seas around Italy measure a warm 26°C in August, making it a great month for relaxing on the beach.