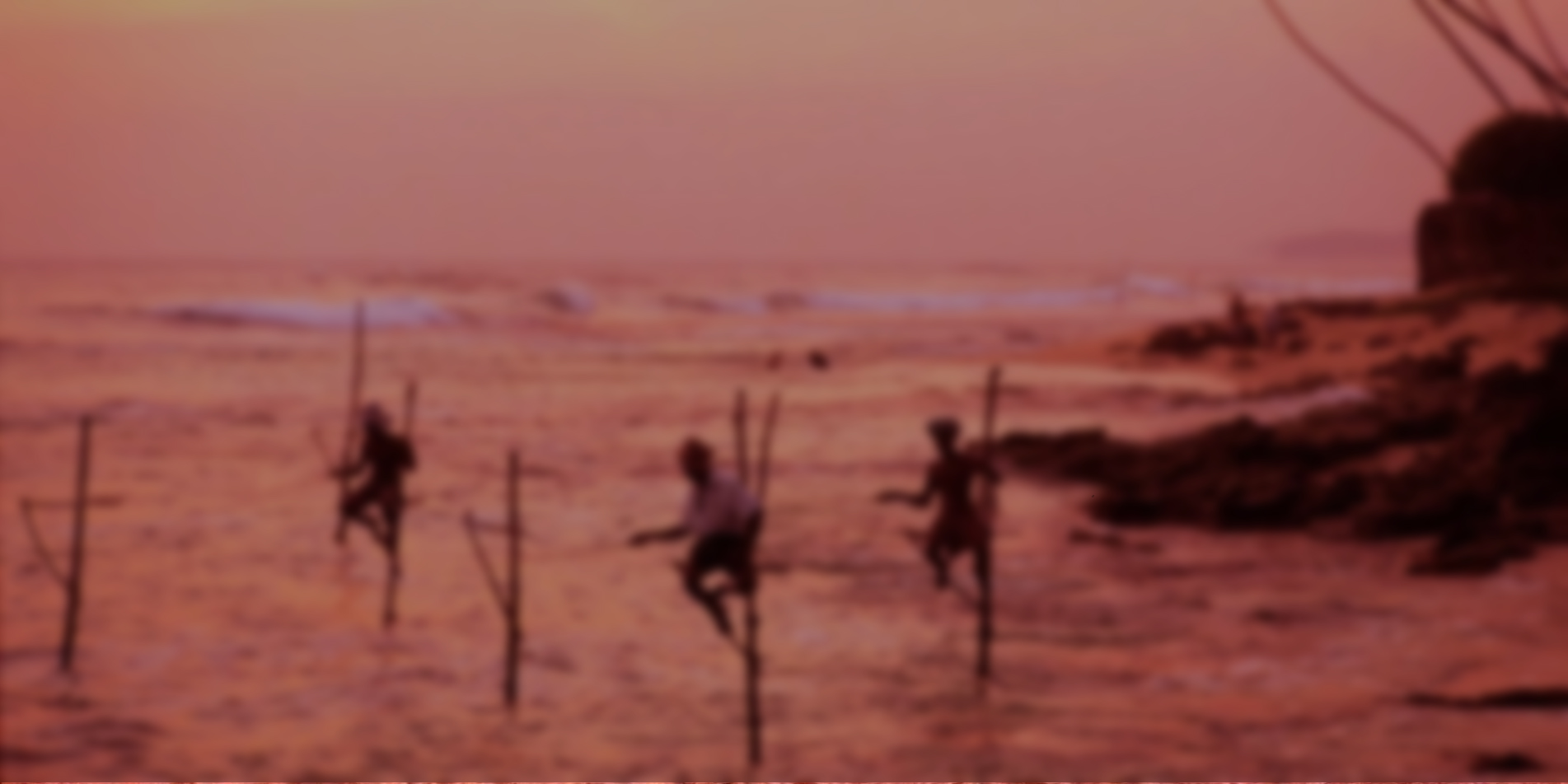 What's the weather like in Sri Lanka in December?

Sri Lanka’s in the Indian Ocean around 30km off the southeast coast of India. It has a tropical climate with warm weather all year round and two monsoon seasons. The northeast monsoon’s from October to February and the southwest’s from May to August. December’s in the northeast monsoon so you'll get most rain in the north and east at this time. The south west’s generally the wettest region while you'll be driest on the northwest and southeast coasts. The capital, Colombo, on the west coast receives similar amounts of rain in both monsoon seasons.

The average high in Colombo is 30ºC in December, which stays lovely and warm in the evenings as temperatures only drop to 22ºC. The sea temperature’s 28ºC, while humidity’s high. There’s 166mm of rain over ten days, and you can expect 12 hours of daylight with seven hours of sunshine each day. UV levels will be extremely high so don't forget your sun cream. The sun goes down at around 6pm.