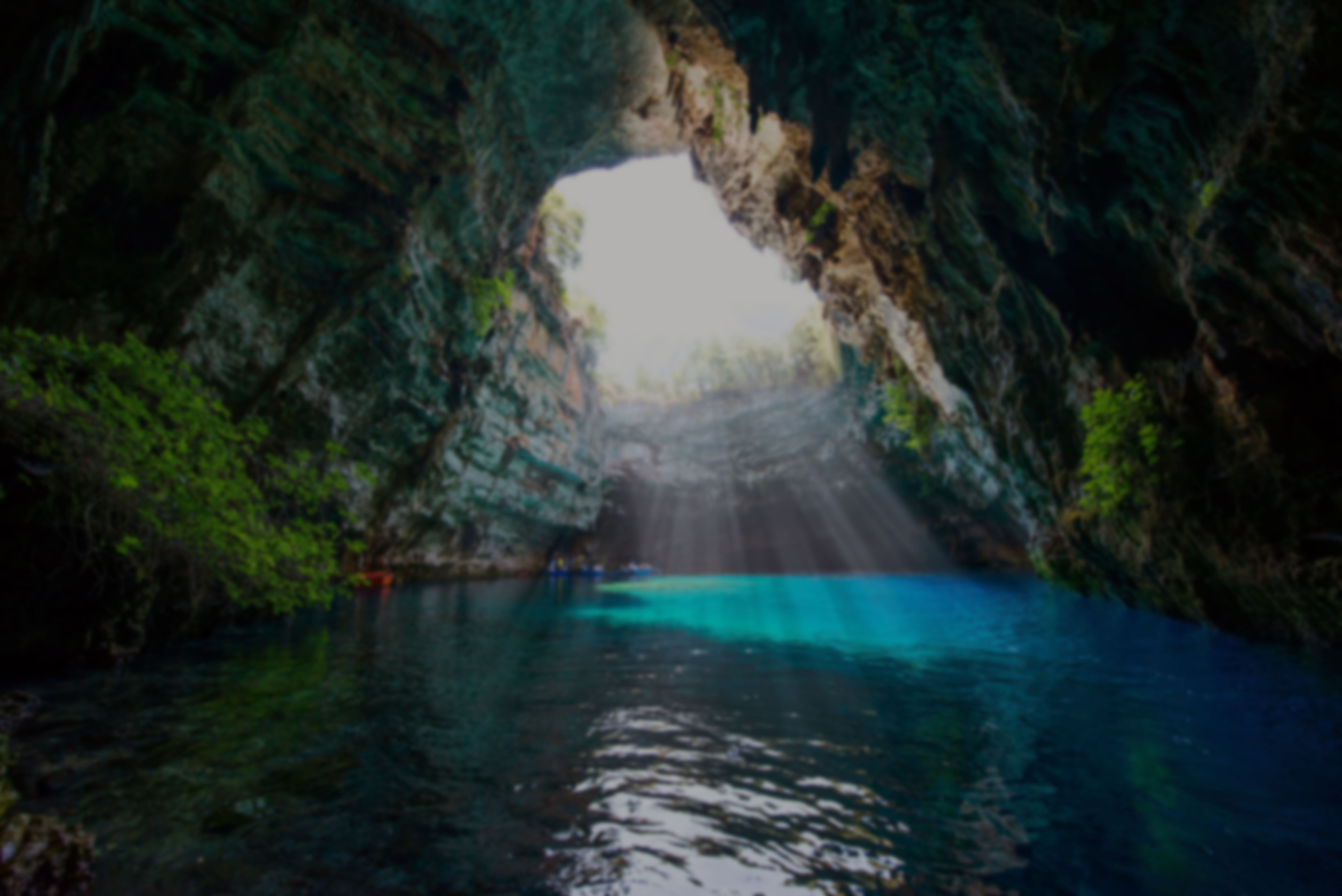 January falls within the winter season in Sami, so you can expect lower temperatures than the summer with a lot more rainfall. Sami weather in January is cool and damp, but it’s not a problem if you’ve come prepared with a waterproof jacket and some warm layers.

January is usually the coldest month of the year with freezing temperatures at night. The town of Sami is very quiet in winter, so it’s a great time to travel for fantastic deals and a laid-back, traditional Greek feel to the region. Sami is located on the central east coast of Kefalonia, which is the largest of the Ionian Islands. If you don’t care much for sunbathing or beaches, winter is ideal as you can explore the local sites such as the ancient fortified acropolis.

Temperatures range from lows of 5°C to afternoon highs of 14°C. There’s nine hours of sunlight per day, which is slightly less than autumn and spring but still enough time for exploring the island. It can be quite temperamental at times, with the possibility of thunderstorms throughout winter. Winds are stronger than previous months with an average speed of 12mph and a humidity of 66%. There’s an expected rainfall of 81mm spread over 12 of the days, so pack an umbrella in your suitcase.