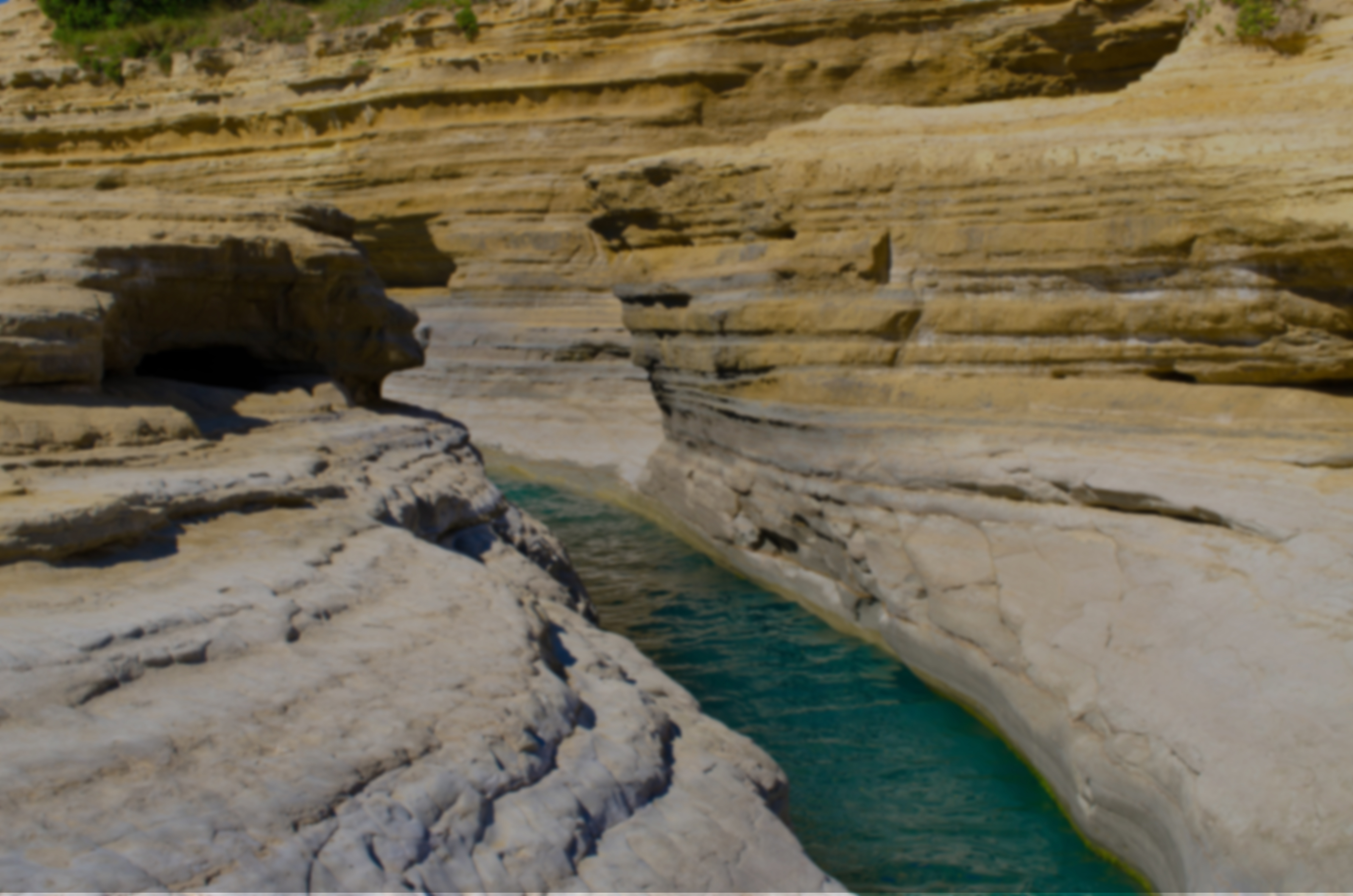 December’s one of the wettest times to visit this green and pretty part of Corfu, but even then the rainfall’s low compared to most mainland European resorts in winter. The Sidari weather in December is mild for winter and you’ll still see a good share of sunshine this month during your holiday to this charming Greek island.

Set in the Ionian Sea off the coast of Greece, Corfu is the most north-westerly point in Greece. Because of its location it has a slightly colder and wetter climate in winter months like December than Greek islands to the south. These conditions help make the island so green and keep it packed with olive trees.

The weather in Sidari in December is a bit of a mix. You’ll enjoy the mild daytime high temperature of 14°C, which may drop to around 7°C on rare cold days. The night time temperature will be between 4°C and 7°C. The sun still shines for a long time in December and you can expect four hours each day from Sidari’s ten hours of daylight. Here along Corfu’s north coast, the sun rises at 7.45am and won’t set until 5.15pm at the beginning of December. Along with January, December’s the wettest time to come to the region. Sidari gets 78mm of rainfall during an average of 13 rainy days. The UV, heat and humidity levels are all low.