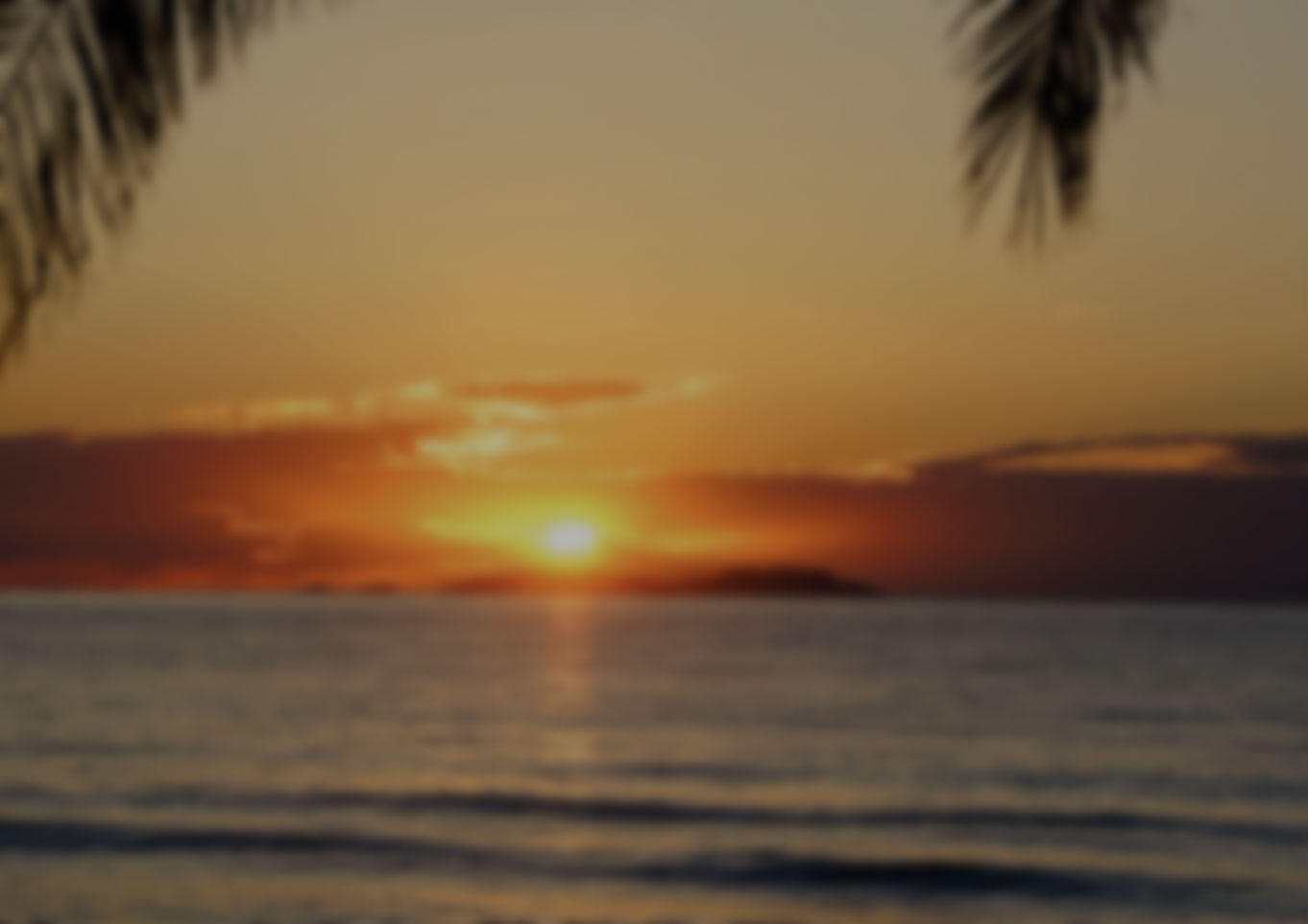 Even though the peak summer months have passed, there are still plenty of pleasant days in this terrific Greek resort in early autumn. The Roda weather in October still lets you splash in the sea or stroll along the beaches of Corfu’s pretty northern shoreline. It’s wise to bring a light jacket in case you’re caught in a shower though.

Roda is found in the north of Corfu, near the popular spots of Kassiopi and Sidari. Corfu’s the most north-westerly of Greece’s Ionian Islands are enjoys a slightly cooler and wetter climate compared to islands and resorts in the south of the country.

The weather in Roda in October makes it a very attractive destination, because the temperatures are comfortable and there’s plenty of famous Greek sunshine. The average daytime temperature’s 23°C and the average low in October’s just 13°C, but most days are much warmer. The sunshine levels are impressive at this time in Roda, with this pretty resort enjoying six hours of sun from 11 hours of daylight. The sun doesn’t set until around 6.25pm at the beginning of the month. The rainfall average is 78mm, with nine days getting rain during the month, so there’s a chance you’ll be caught in a light shower some days. The UV levels are low and the wind speed’s 8mph.