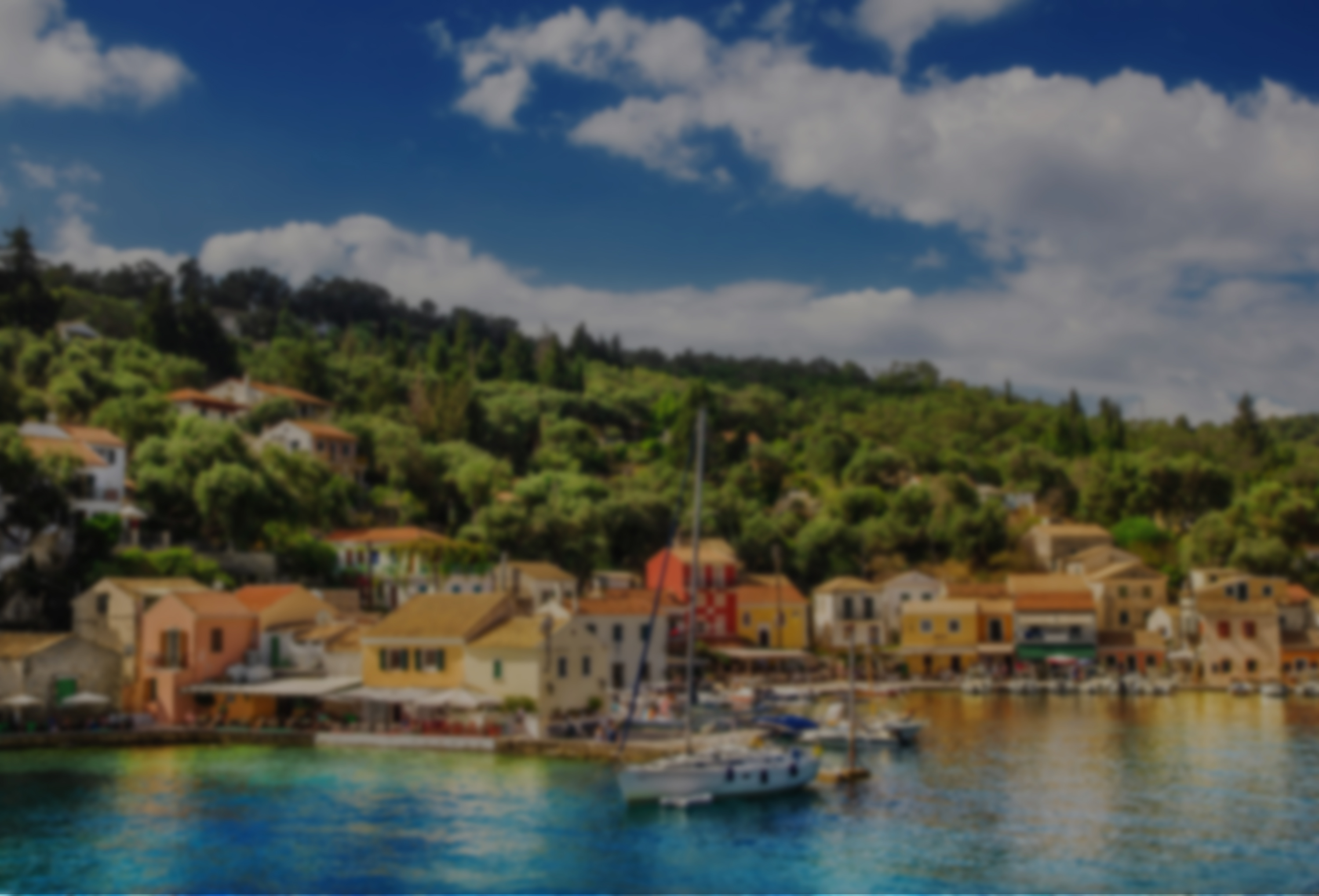 The Kavos weather in January is much warmer and sunnier than northern Europe. Temperatures can reach 14°C, which is very mild for winter and the New Year sunshine lets you stroll around the beautiful beaches of the Greek island of Corfu. You’ll need a rain jacket, though.

The weather in Kavos in January does produce rain, with 99mm falling, which actually compares well with the rest of Europe. This is because Corfu’s the most north-westerly point of the country and has milder and slightly wetter conditions than mainland Greece. The plants and wildlife of Corfu love this time of the year.

Kavos enjoys an average daytime high temperature of 14°C in January. The average low’s just 8°C, but most days are several degrees warmer than this. You’ll catch a good share of sunshine this month, with about six hours each day from over nine hours daylight. The sun doesn’t set until nearly 6pm in January. The Ionian Sea’s a mild 15°C at this time, which means you may have to be a bit brave if you go for a dip. Wet weather affects Kavos for about 13 days, on average, and the wind speed’s only moderate at 10mph. The humidity level’s 66%.