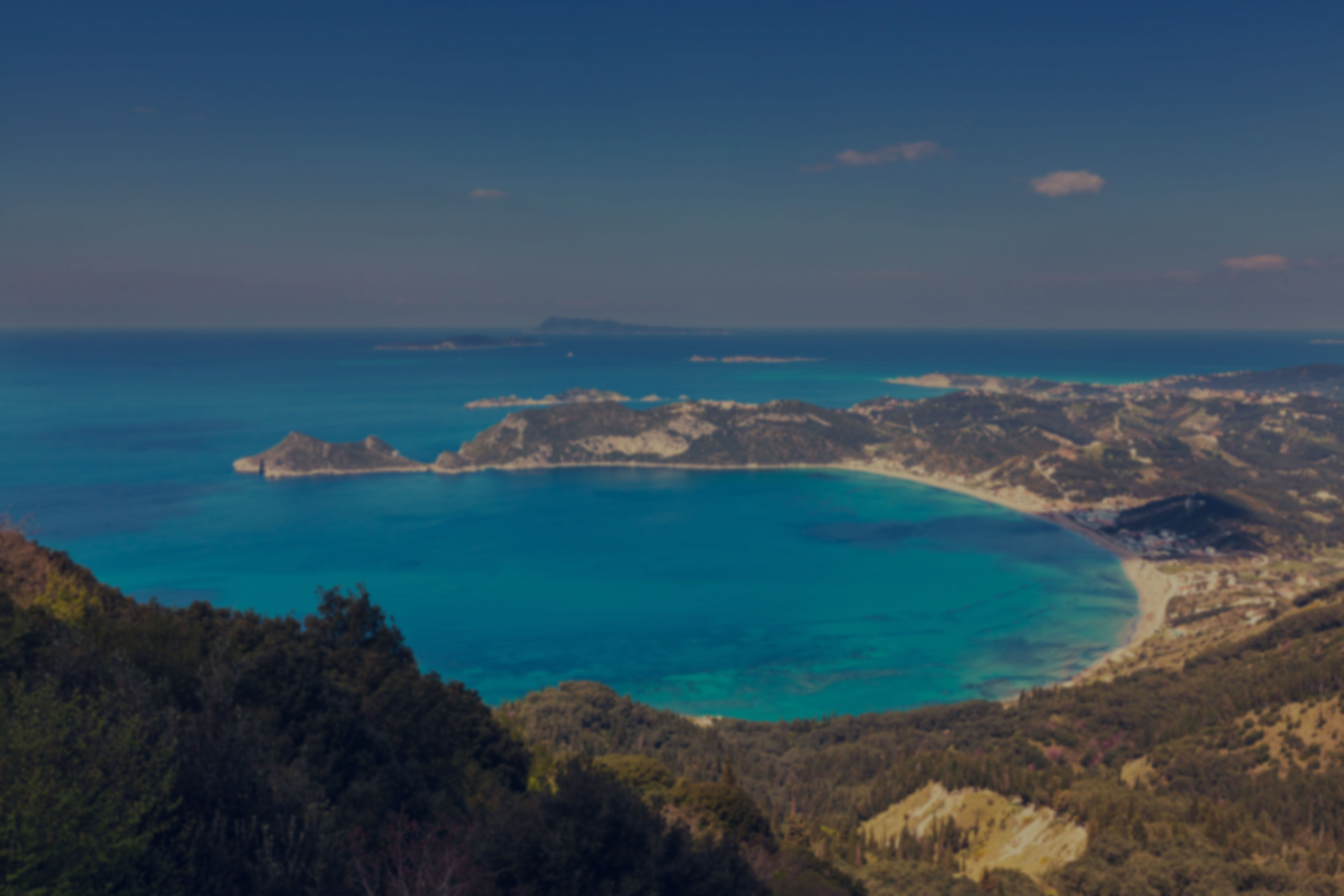 The Kassiopi weather in August is hot and dry. This delightful Greek resort, on the Ionian Island of Corfu, benefits from a warm Mediterranean climate, which means the peak summer months have plenty of sunshine. Sunbathing and swimming are a joy at this time of the year.

Kassiopi enjoys a peaceful setting on the idyllic island of Corfu, which is Greece’s most north-westerly point, in the Ionian Sea. The temperatures here are slightly cooler and the climate is a bit wetter than mainland Greece, which usually comes as a welcome relief in hot months like August. Local winds, called the meltemi winds, can impact Corfu at times in August and increase the gusts around the coastline.

The weather in Kassiopi in August sees an average daytime high temperature of 30°C, with an average low of just 18°C, so pack plenty of warm weather clothes. The humidity’s 62% and UV levels are high, which means sunblock’s a must. You can leave your rain jacket at home with just 21mm of rainfall on average, and sometimes no rain reaches Kassiopi through the whole month. There’s around 13 hours of glorious sunshine each day on average and it doesn’t set until nearly 9pm at the start of August. The water temperature around Kassiopi’s sandy beaches is a very inviting 23°C, but this can dip if the wind speed suddenly picks up.