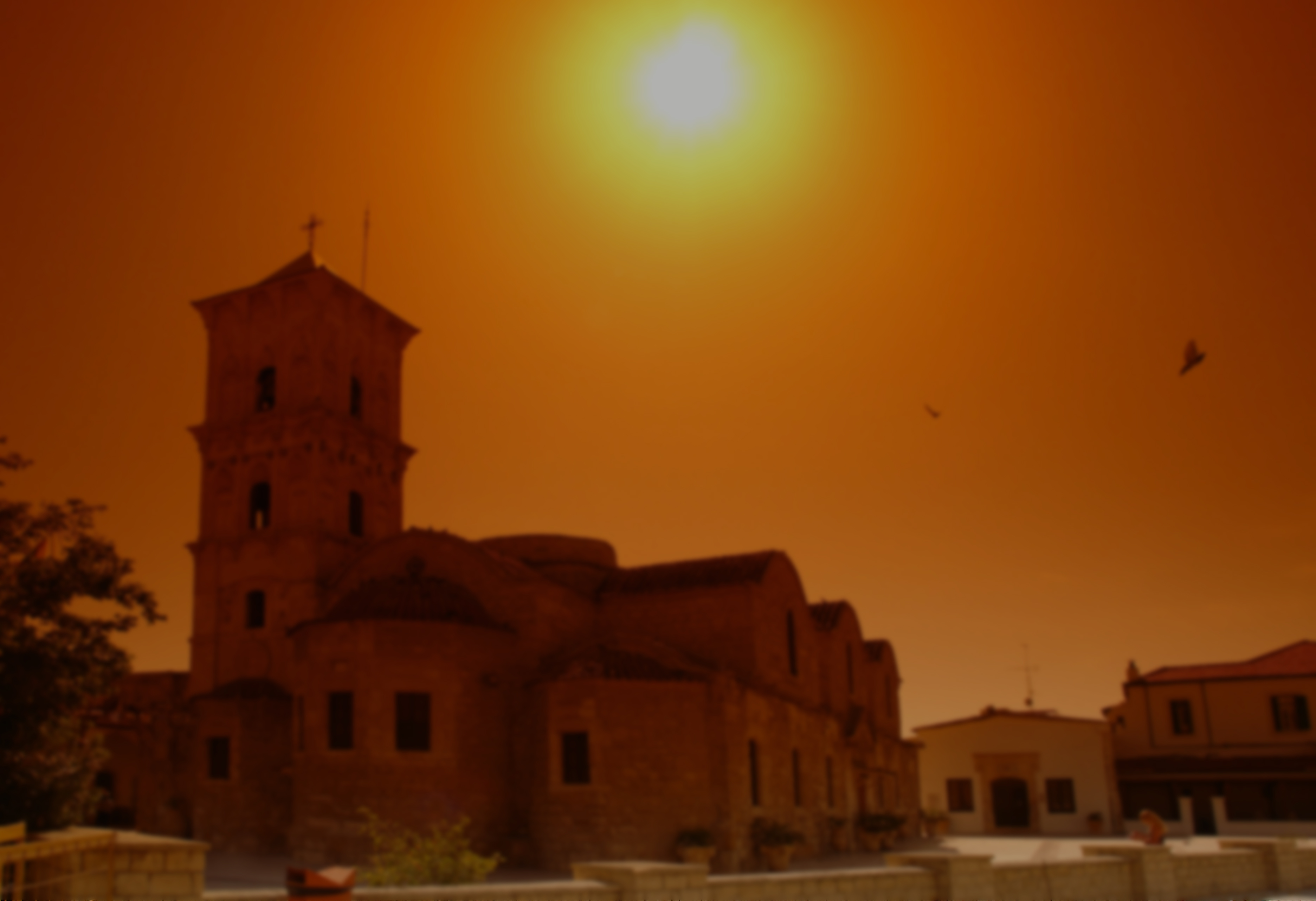 Larnaca is a beautiful old port and beach resort on the south coast of Cyprus. It has a Mediterranean climate which brings long, hot summers and short, damp winters to the area. January is the coolest month of the year in Larnaca, but temperatures are still mild, and there’s plenty of sunshine. Around a third of days will have rain the month, but showers are usually light and short-lived.

The average temperature in Larnaca is 12ºC in January, reaching highs of 16ºC in the hottest part of the afternoon. Although it’s t-shirt weather during the day, temperatures cool down to 7ºC after dark, so you’ll need some warmer things for evenings out in the resort. A waterproof jacket’s also a good idea, with around 70mm of rain forecast during January. If you want to take a dip in the sea, the Mediterranean waters are at their coolest, but at 18ºC it’s not too cold for a swim.