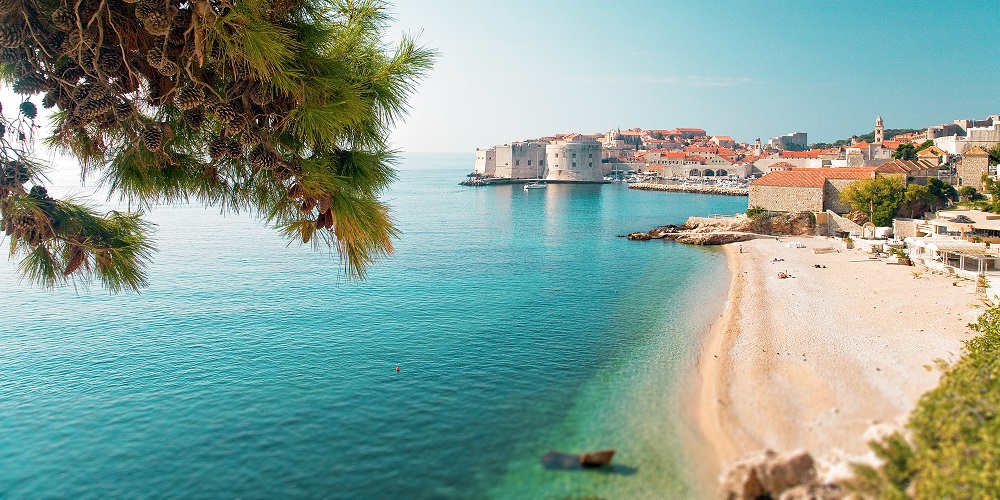 Dubrovnik is a very beautiful and popular city on the Adriatic coast of Croatia. It enjoys a Mediterranean climate that’s slightly windier and wetter than most regions within the Mediterranean. However, the climate is quite pleasant with temperatures beginning to improve towards the end of the month.

Its location in southern Croatia means that Dubrovnik enjoys a mild climate in the winter with pleasant temperatures compared to the weather you’ll find back home. Winds blow in from the Adriatic coast can cause temperatures to fluctuate quite a bit, which leads to chilly nights in February.

Dubrovnik weather in February is quite mild and enjoyable, although you’ll still need to pack some warm clothes for the cooler weather in the evening. The average daytime temperature is around 9°C with mild seawater temperatures of 14°C. The average rainfall is 125mm, which means there are around 13 days with rain spread over the month. Dubrovnik has ten hours of sunshine per day that increases to 11 by the end of the month.