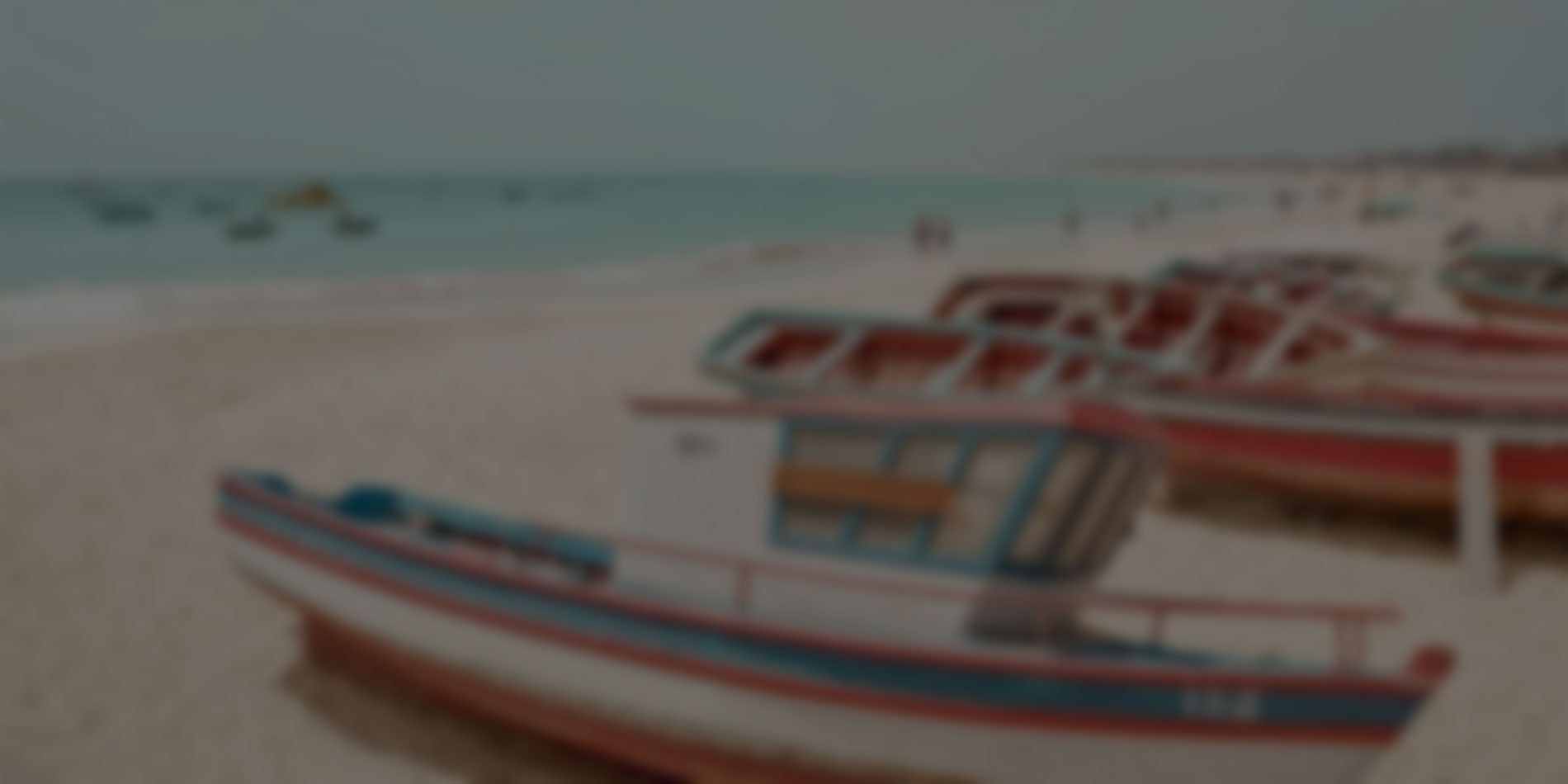 What’s the weather like in Cape Verde in October?

Located in the North Atlantic Ocean off the west coast of North Africa, you'll have hot weather and not much rain if you go to Cape Verde in October. Temperatures are similar all year round, although there are some differences around the ‘African Caribbean’.

Cape Verde gets hardly any rain, even though it’s a tropical island. Some islands are wetter than others, with popular Sal and Boa Vista among the driest. If it does rain it’s usually in short showers that leave clear blue skies behind. The surrounding sea means Cape Verde’s cooler than mainland Africa, and you'll be kept comfortable by breezes and trade winds. The islands are mainly flat so the winds have bigger impact, although you’ll find things cooler on the coast than inland, where temperatures can be scorching.

The average high on Cape Verde’s most popular island, Sal, is 29ºC in October. You'll probably want to book a room with air conditioning as things don't cool down very much at night, and the only time you'll probably need warm clothes is for going to the airport. The sea temperature’s a warm 26ºC, while humidity’s moderate and ranges from 60% to 90%. Average rainfall’s just 12mm over a single rainy day.

During October you can expect 12 hours of daylight and eight hours of sunshine each day. Pack plenty of sun cream as UV levels will be very high, and you should try to avoid the heat of the midday sun. Sunset’s just after 6pm for most of October.