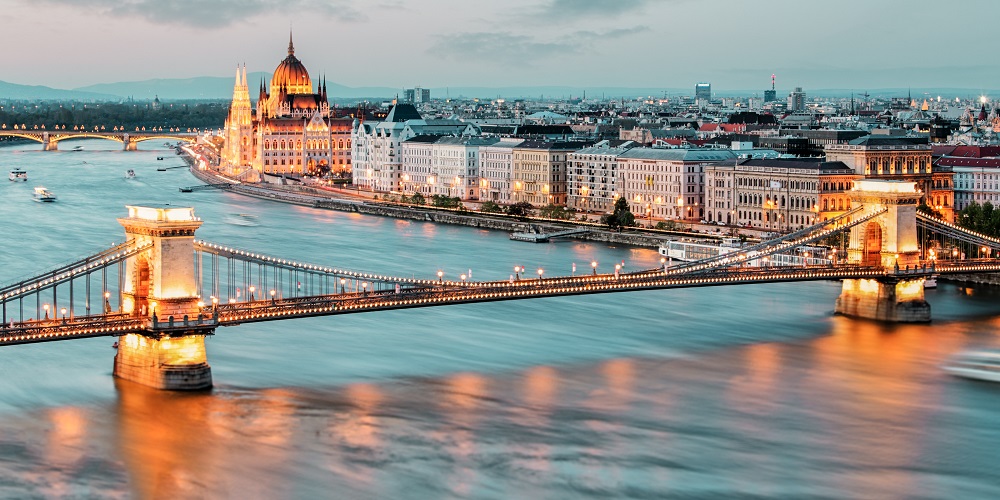 February is one of the driest months of the year, so you won’t have to worry about heavy rainfall during your stay. Budapest weather in February is cold but you’ll get to enjoy more sunshine during the day as spring is just around the corner.

Budapest is the capital city of Hungary and has a typical continental climate. This means the region has some rainfall throughout the year with snow in the winter. Winds blowing in from the west are common and bring milder temperatures to the city with highs reaching up to 10°C. Budapest is known for its heavy fog and cloud coverage, which is more likely in the winter than the summer months. However, you’ll still get plenty of sunlight and time to explore the city and do some sightseeing.

February is quite cold with an average high of just 4°C. At night, temperatures drop to -2°C, which means you’ll need a warm jacket in the evening if you’re out enjoying the city’s exciting nightlife. You can expect 30mm of rain over seven days of the month. Light snow is a possibility but becomes more unlikely towards the end of the month when temperatures begin to rise slightly. You’ll have nine hours of sunlight per day, which also improves towards the end of February.