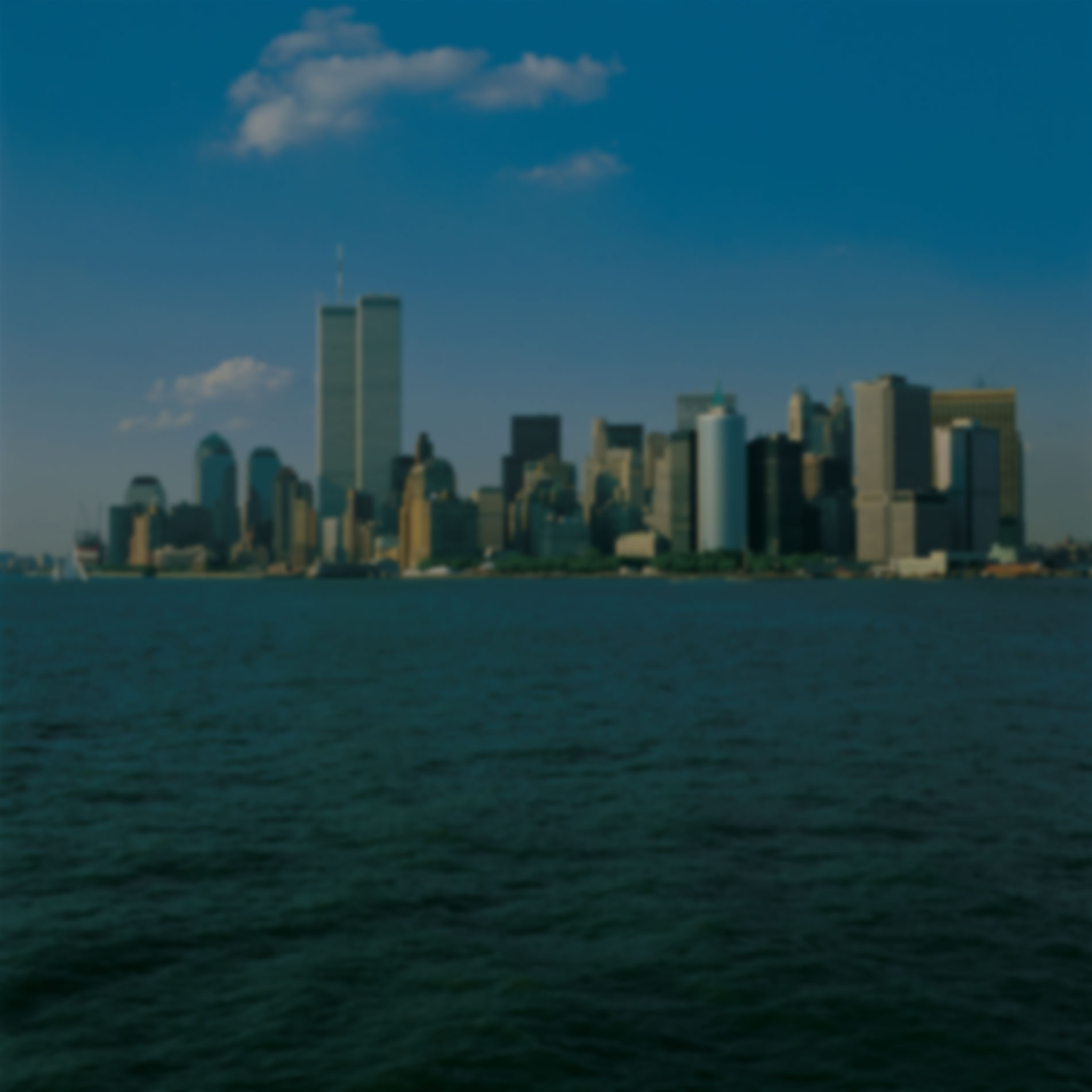 What’s the weather like in New York in January?

Sitting on the east coast of the United States, New York has a continental climate so you'll have cold weather if you're going in January. There are four distinct seasons, and the city’s in the grip of winter at this time. You'll get freezing temperatures and snow, which can be really beautiful, especially in Central Park. The Appalachian Mountains provide a bit of shelter, as well as New York’s tall buildings and skyscrapers. If you don't mind the cold it’s a great time to visit; just don't forget to bring plenty of warm clothes with you.

The average high is 6ºC in January, which drops to -4ºC at night. You'll need a nice big coat as well as a hat and gloves if you're going to explore. The sea temperature is a chilly 7ºC, while humidity’s low. There’s 85mm of rain over ten days, ten hours of daylight with five hours of sunshine each day, and UV levels will be low. The sun goes down at 4.50pm at the start of the month, which gradually gets later.