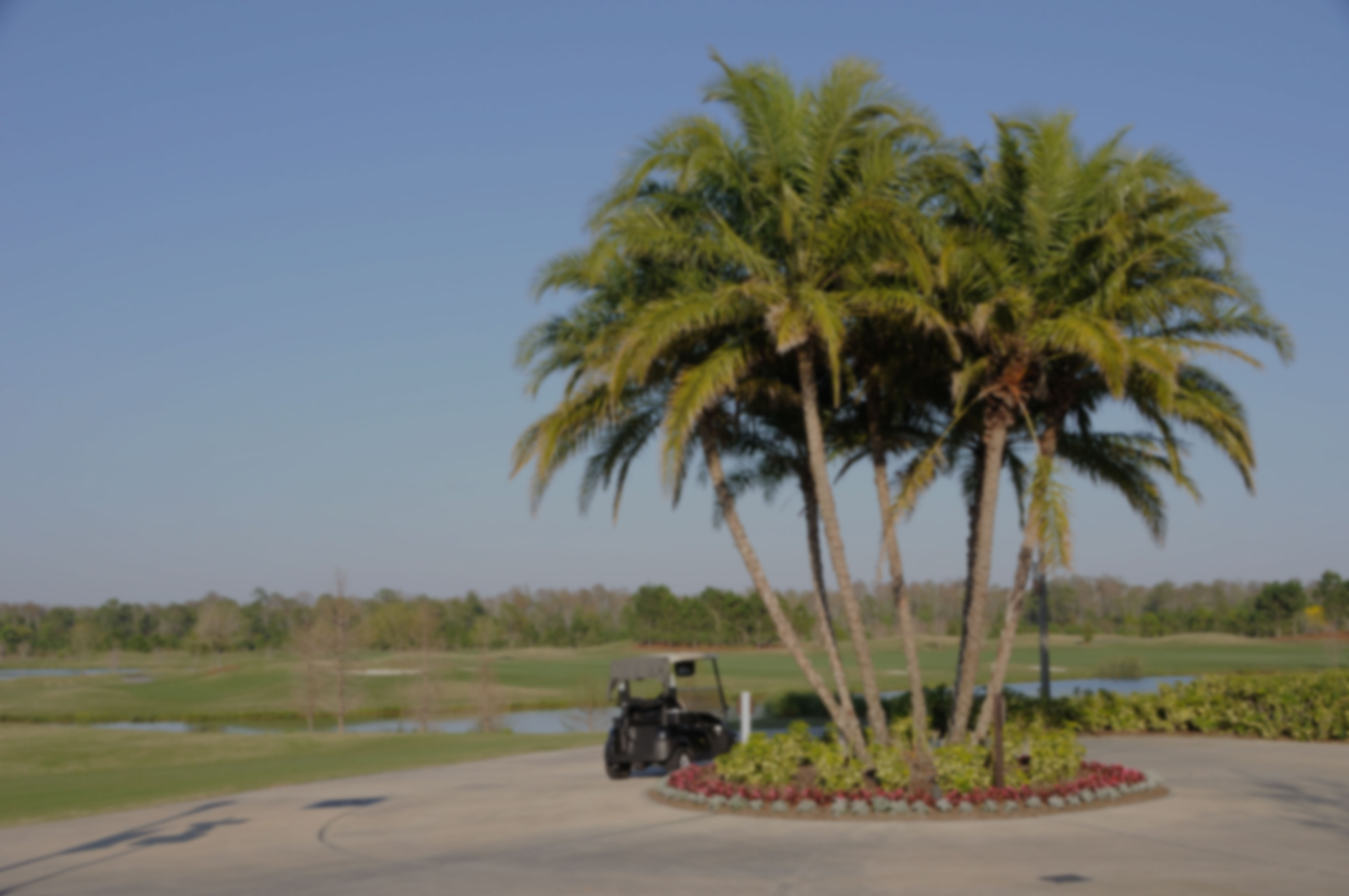 What’s the weather like in International Drive in September?

September is one of the warmest times of the year in this part of Orlando. However, it’s also one of the best times to visit International Drive if you want to head to the theme parks. This is because most of the schools in the U.S re-open in September, which means the parks are far less crowded than the summer months.

International Drive weather in September is very warm, humid and wet. There’s quite a lot of rain over the month, so make sure to pack a light raincoat and take it with you when you’re going to the parks to avoid getting soaked in an afternoon downpour. The I-Drive is located in the downtown area of Orlando, which means it has the same great climate with plenty of warm sunshine throughout the month.

For cooler temperatures, head to the theme parks in the late afternoon when the weather has cooled to 22°C. Things warm up during the day with an average high of 32°C. It’s also very humid with levels remaining steady at around 79%. 5mph winds bring pleasant breaks from the heat and help to control the humidity of midday. 147mm of rainfall spreads over 20 days of the month, which means there’s a high chance of rain in September.