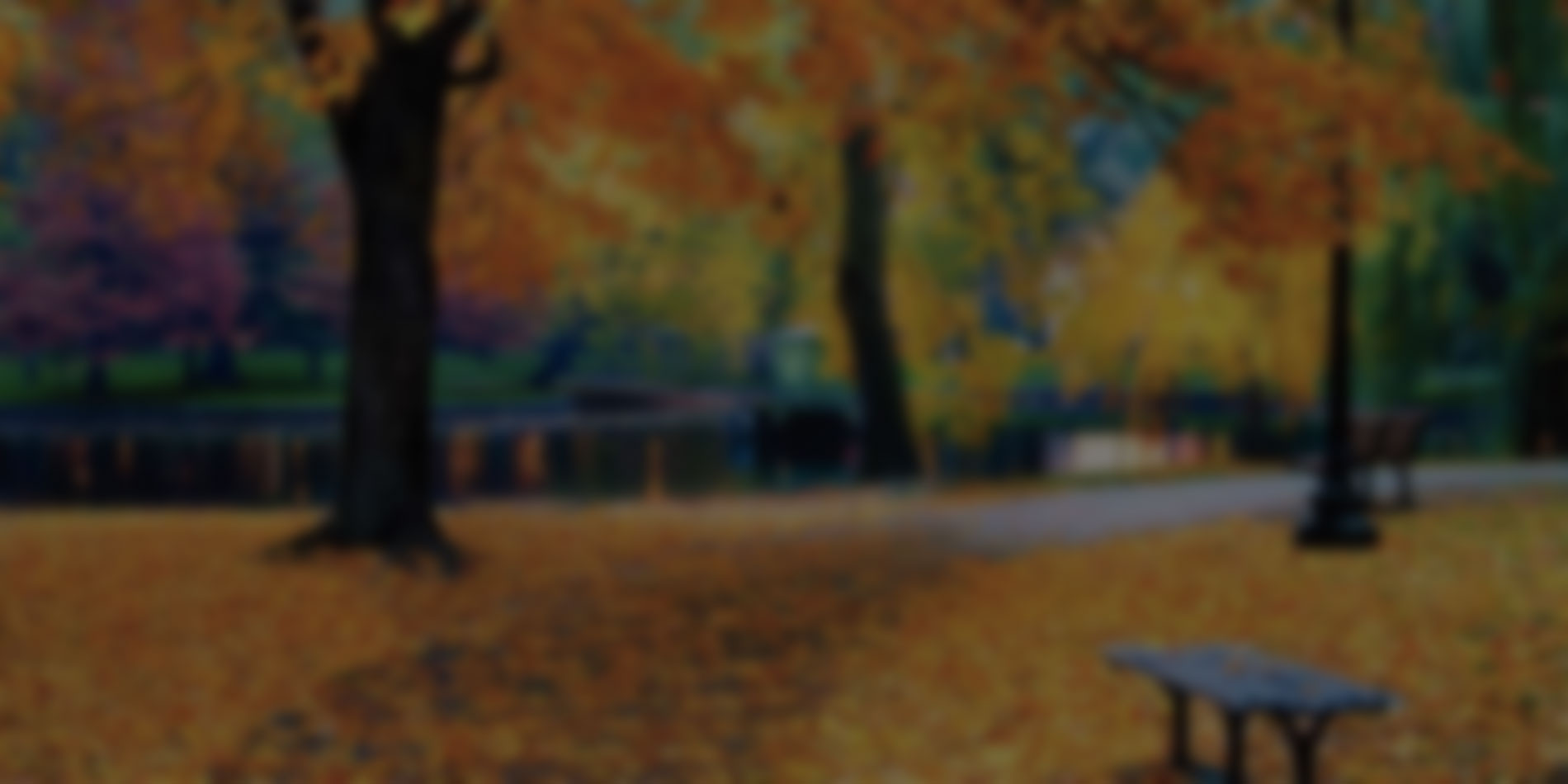 Boston’s in the state of Massachusetts on the east coast of the United States, and has a climate which brings relatively cool weather to the city for most of the year. Temperatures do get warm at the height of summer, though, and July’s the hottest month of the year. Although showers are quite common at this time, a similar amount of rain falls in each month of the year, so this shouldn’t affect your decision on when to visit Boston. If you want the warmest weather for exploring the local sights and the surrounding coastline, July’s the ideal time to travel to the city.

In July the average temperature in Boston is 24ºC, reaching a high of 28ºC in the peak of the afternoon. Whether you’re sightseeing in the city or relaxing on the local beaches, try to wear plenty of sun cream at this time. After dark, temperatures dip to an average low of 19ºC, which is nice and warm for evenings out. Around 80mm of rain’s expected over the course of 13 days, so it’s worth bringing a light waterproof jacket or umbrella in case you get caught in a shower. There’s still ten hours of sunshine each day for you to enjoy, though.