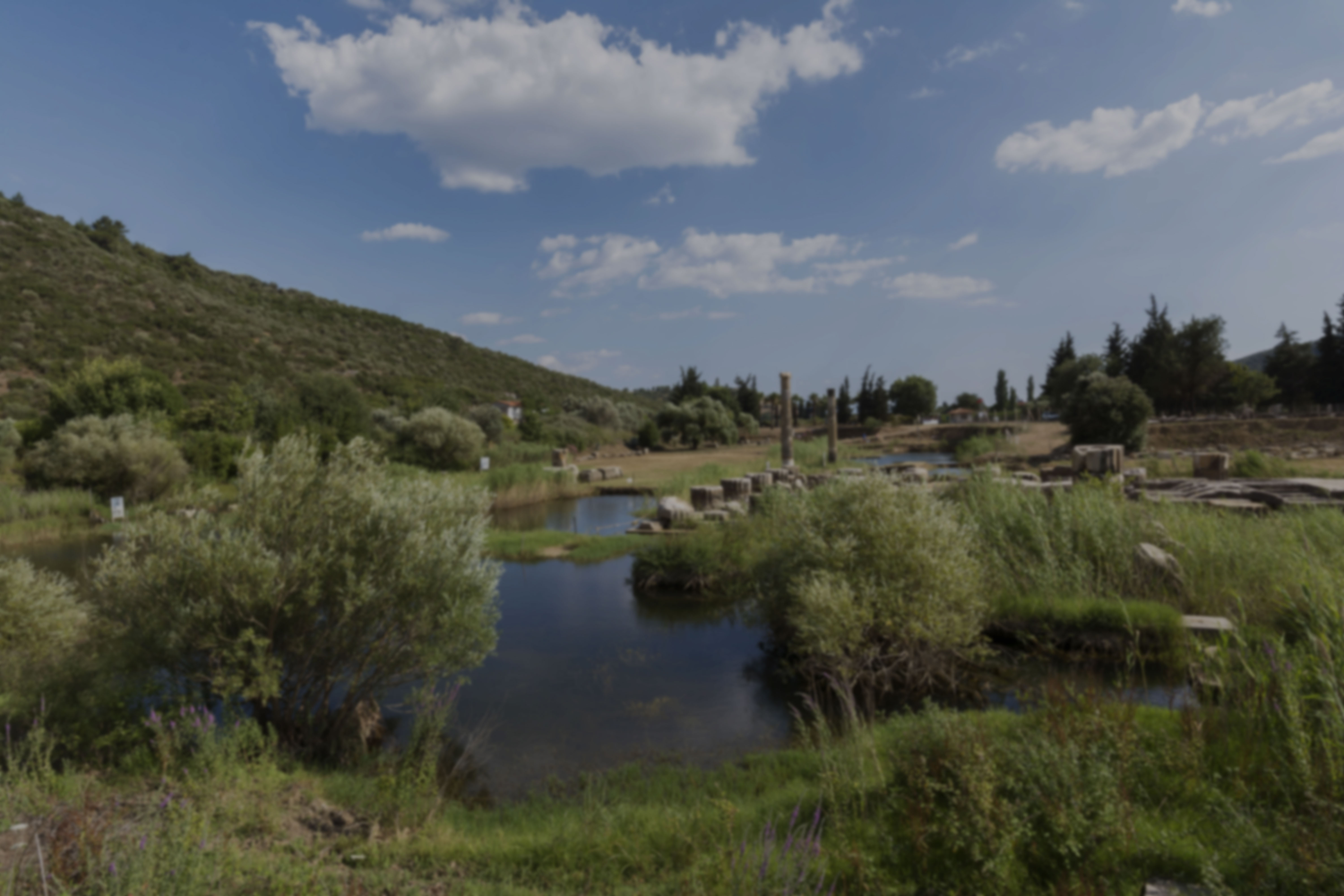 For magnificent scenery, stunning beaches and delicious cuisine, head to Ozdere in January. The weather is very mild and enjoyable even though January is the coldest month of the year. Average temperatures remain in the mid-teens throughout the month with not much fluctuation.

Ozdere weather in January is quite pleasant thanks to the region’s Mediterranean climate. The resort overlooks the Aegean Sea on the south-west of Turkey. It’s a great location for a peaceful getaway since it’s one of the quieter Turkish resorts on the Aegean Coast. You can spend the day relaxing on the beach, strolling along the peaceful promenade or exploring the lush mountain range that towers above the resort.

Temperatures are at their coldest in January with lows of 4°C and highs of 15°C at peak times of the day. Humidity levels are around 72% with cooling 10mph winds near the coast. There’s an average rainfall of 83mm spread over 12 days of the month. The sea is just 16°C, so if you want to go for a swim you may want to stick to the heated pool in your hotel. Each day has nine hours of sunshine, which increases to ten in February.