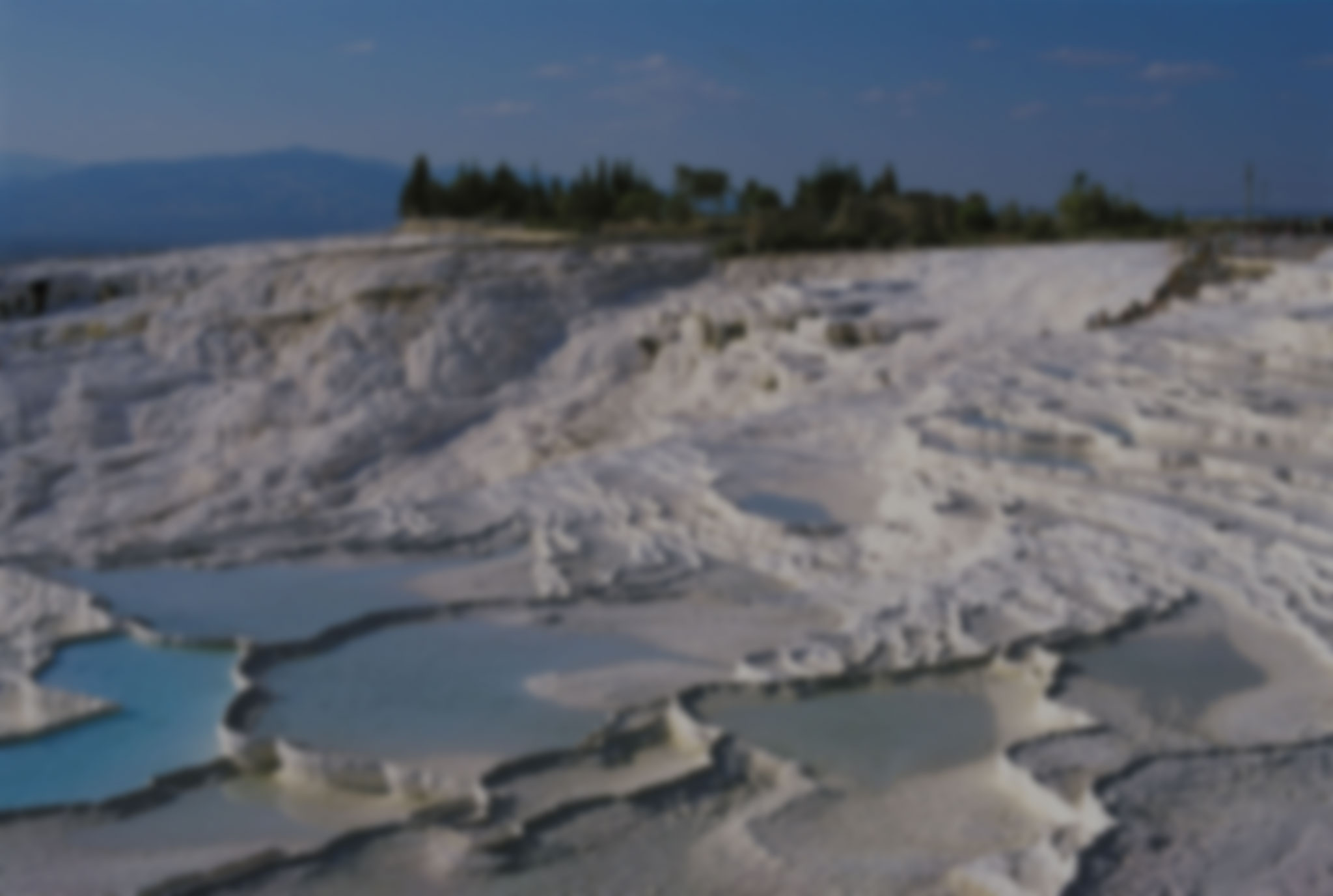 Kusadasi is more than just a regular beach resort. It has a lively promenade with an up-tempo nightlife and plenty of sightseeing opportunities. Kusadasi weather in March is a lot warmer than February, with less cloud coverage and more sunshine.

Families will have the time of their lives in Kusadasi because there’s so much to see and do for all ages. Take a day trip to the ancient city of Ephesus, which is located thirty minutes from the resort. Here, you’ll see the Temple of Artemis and an ancient Roman library. When the kids are feeling restless, treat them to a day at the Aqualand water park for exciting water slides and swimming pools. The weather in Kusadasi is influenced by its location on Turkey’s western Aegean Coast, which has a traditional Mediterranean climate.

The average temperature in March is 16°C, which is slightly higher than previous months. Humidity levels have also increased slightly to 71% with wind speeds of 9mph. You’ll have 12 hours of sunlight per day, which is plenty of time to sightsee and visit neighbouring towns and cities. It rains on nine days of the month and showers tends to be very short, which is great if you’re in a rush and don’t have time to wait out long downpours.