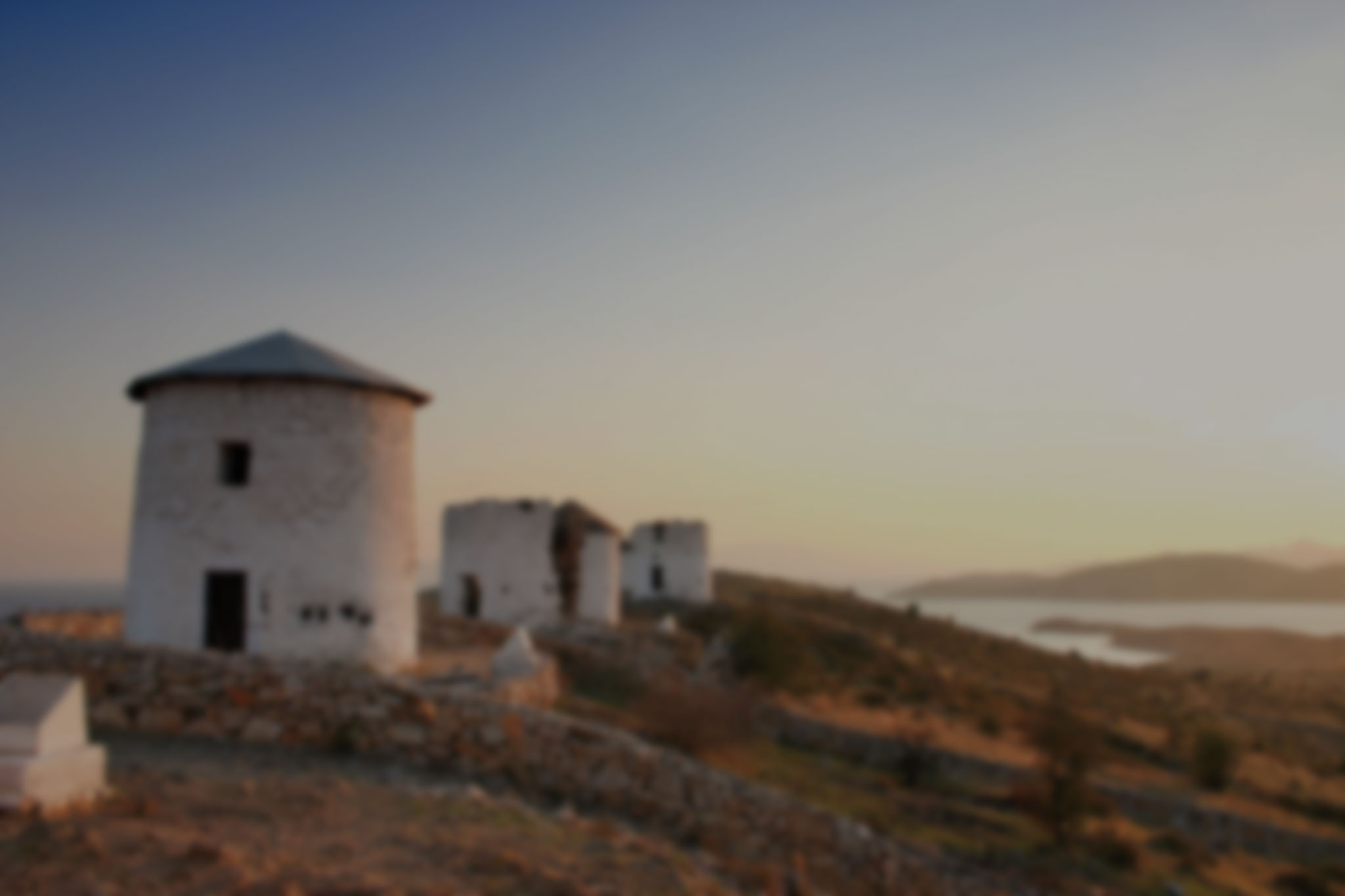 February falls at the end of winter in Gumbet. This means the resort experiences mild weather with an increase in rainfall compared to the summer months. It’s also very quiet at this time of year, which makes it perfect if you’re looking for a relaxing holiday abroad.

Gumbet weather in February is influenced by its prime location on the south-west coast of Turkey. It’s advisable to keep an eye on the weather forecast before heading out since rainfall is quite common in February, with showers often becoming quite heavy on rainy days.

February has daily temperatures of 15°C. When the sun goes down after ten hours, the temperature drops to around 8°C. The average rainfall is around 76mm with an average humidity of 68%. The sea water is quite cold at just 17°C, but you can still sink your toes in the golden shores and enjoy a swim in your hotel’s heated pool. On windy days, the sea breeze can reach up to 15mph, which can make the weather even colder. To help deal with the lower temperatures, it’s advisable to pack a few extra layers in preparation.