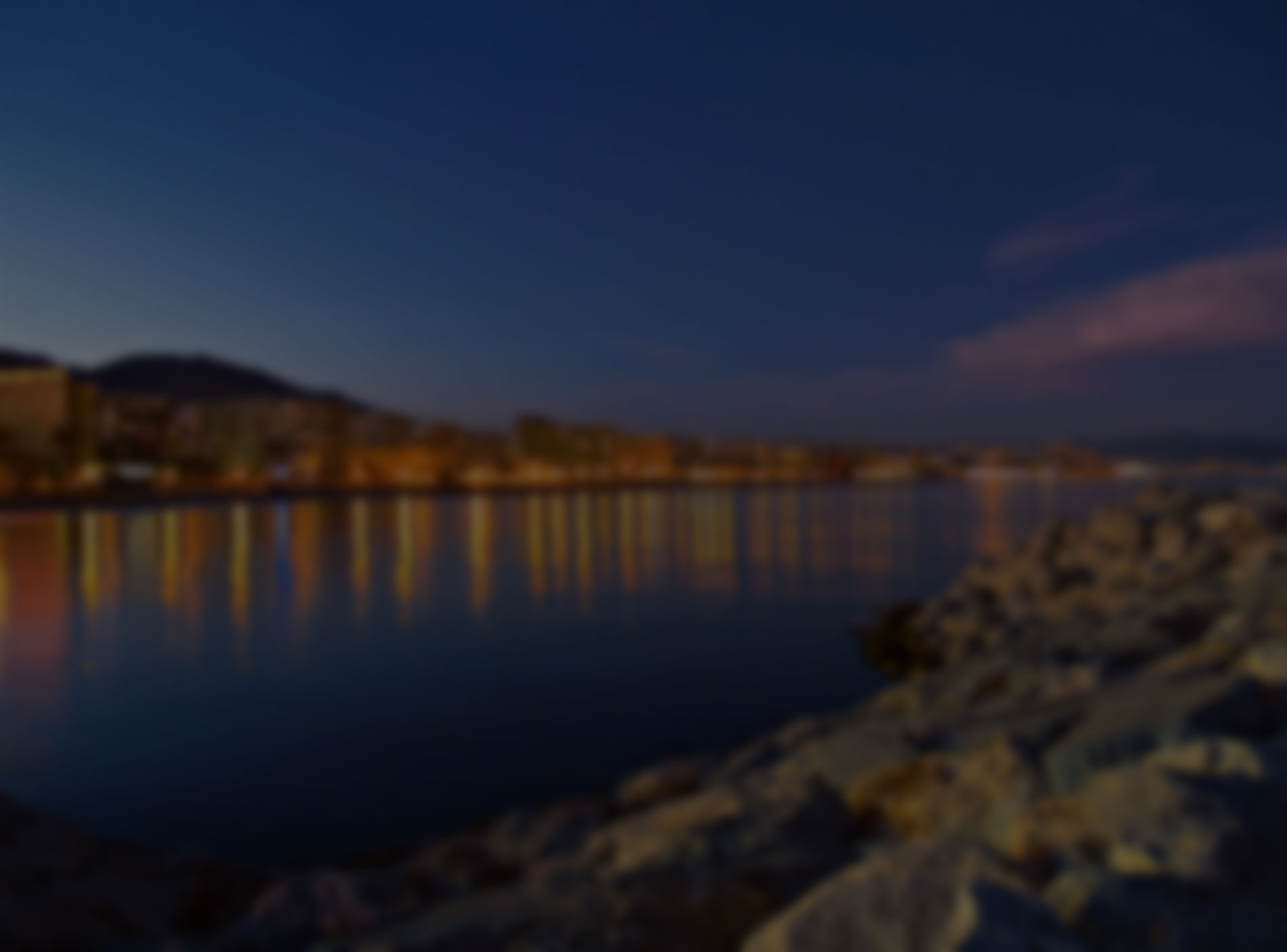 Sitting in southern Spain, Torremolinos is a popular beach resort on the Costa del Sol. It has a Mediterranean climate, which brings hot, dry summers and mild, wet winters to the town. Although January is wintertime in Torremolinos, things are still pleasantly mild, and there’s an average of five hours of sunshine each day. It’s likely that you’ll see some showers if you visit this month, although they’re usually short-lived.

The average temperature in Torremolinos is 11ºC at this time of year, rising to a high of 15ºC in the hottest part of the day. Although it’s t-shirt weather while it’s sunny in the daytimes, temperatures drop to 7ºC at night, so you’ll need to bring some warm layers for evenings out at the local bars and restaurants. A waterproof jacket’s also a good idea in case you get caught in a shower, with 61mm of rain expected over the course of nine days. You’ll need to be brave if you want to go for a dip in the Mediterranean Sea, which is a cool 16ºC in January.