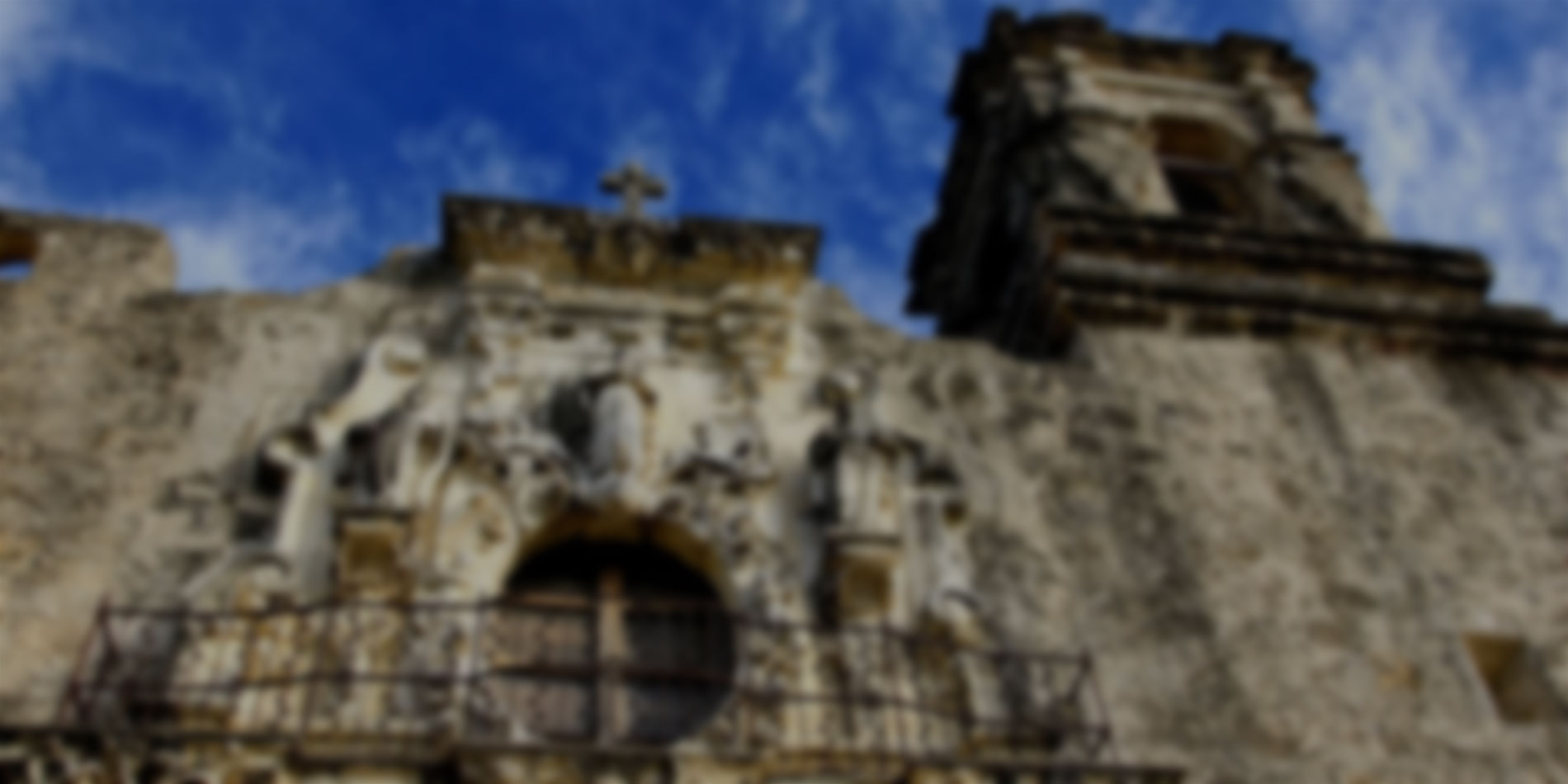 What’s the weather like in Malgrat de Mar in February?

February is quite cool compared to the summer months but it’s still the warmest time of the season with milder temperatures and less rain than December and January.

Malgrat del Mar weather in February is very sunny and mild. Its location along the Costa Brava provides the area with an exceptional climate that really starts to improve in February. The sea also starts to warm up at this time of year, but it’s still considered too cold for a comfortable swim. However, that doesn’t mean you can’t enjoy a relaxing swim in your hotel's swimming pool.

Temperatures range from lows of 2°C at night to highs of 15°C during the day. The sun shines for ten hours in February, giving you the opportunity to get around the area and take great trips to Barcelona for sightseeing and shopping in the city centre. There’s 23mm of rainfall overall with an average humidity of 67%. 8mph winds are also quite common in February, especially on the beach when the sea carries stronger winds with the tide.