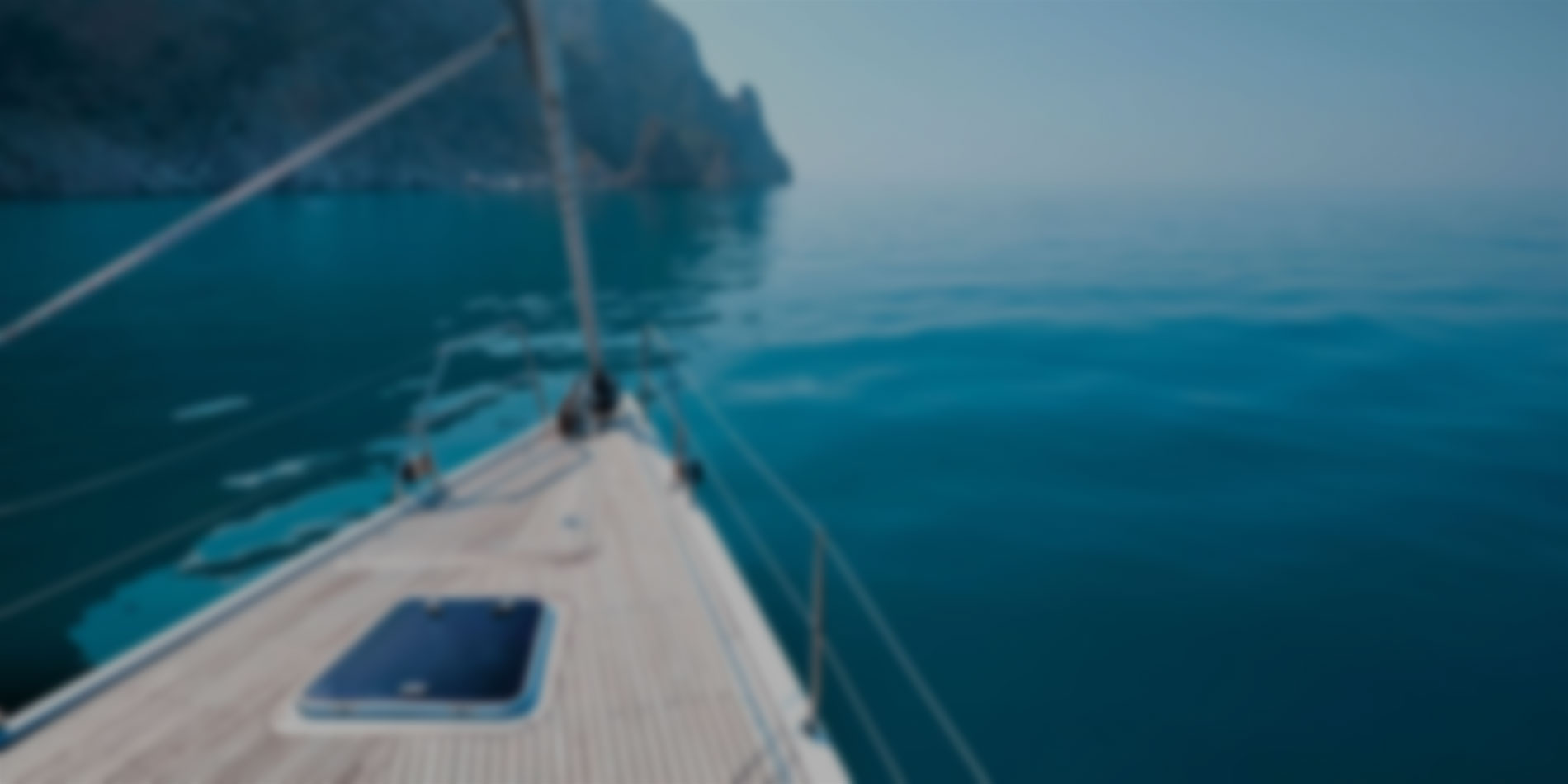 What's the weather like in Lloret De Mar in March?

Located on the coast just north of Barcelona, the town of Lloret De Mar has a Mediterranean climate with long, hot summers and short, cool winters. Signs of spring are beginning to show in March, and although it’s still cool at this time of year, temperatures are gradually getting warmer as the days go by. It’s too cold to sunbathe on the beach in March, but this is a good month for sightseeing and exploring as long as you don’t mind the occasional shower and chilly evenings.

In March, the average temperature in Lloret De Mar is 11°C, with highs of a mild 17°C in the peak of the afternoon. After dark the temperature drops to a brisk 4°C, so you’ll need lots of warm layers and a jacket for nights out in the local bars and restaurants. Around 50mm of rain is expected during the month over the course of ten wet days on average, but showers are usually short-lived. The sea’s a cold 14°C in March, so you’ll need to be brave if you want to take a dip in the Mediterranean waters.