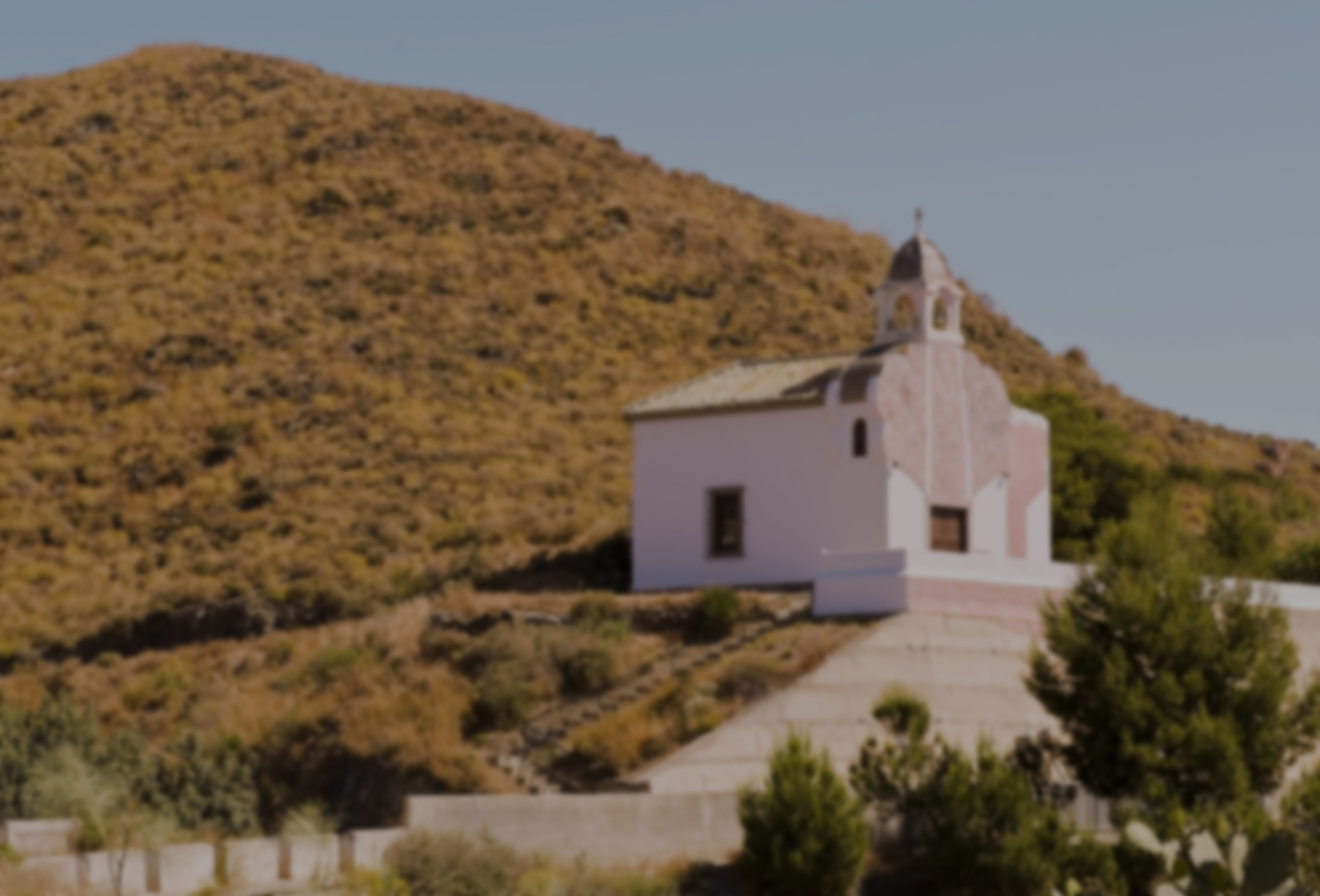 It may be rainy and cold at home, but Mojacar weather in December is mostly mild and sunny with barely a rain cloud in sight. It’s also one of the quietest times of the year, so you’ll get to join in on the festive fun without getting lost in a crowd of visitors.

Mojacar is a quaint village perched on a beautiful hilltop overlooking the Mediterranean Sea in Spain. It experiences a traditional Mediterranean climate with lots of lovely sunshine and mild weather throughout December.

December has an average temperature of 17°C with lows of 9°C at night. It’s not the warmest month of the year, so make sure to carry a few extra layers to keep warm on the chilly winter nights. Since it’s the winter, the days are a lot shorter than the long days you might expect from the summer. However, you’ll still get to enjoy nine hours of sunshine per day with an average humidity of 64%. A great reason to visit in December is the lack of rain. There’s just 35mm of it spread over 11 days of the month, which isn’t much at all in comparison to January which is just around the corner.