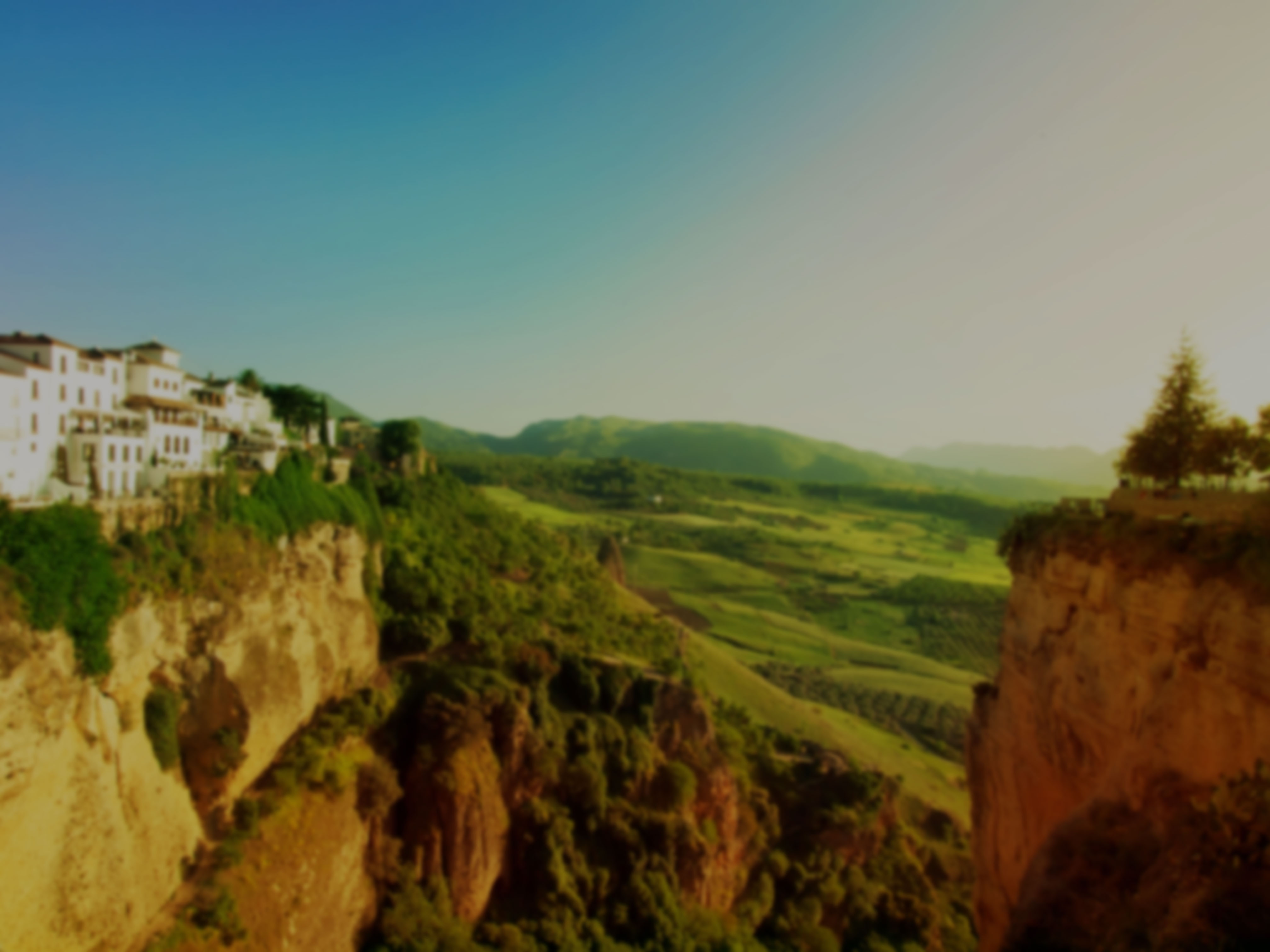 Andalusia is a large region in southern Spain that has plenty to offer in terms of entertainment, historical sites and sandy beaches. Andalusia weather in April is very sunny with mild temperatures and just a small chance of rain.

Nestled in the south of Spain, Andalucia is a large region that stretches all the way from the east coast of the Mediterranean Sea to the Portuguese border. It’s got a very traditional Spanish atmosphere, from its ancient castles to its hilltop villages and has a lovely Mediterranean climate. You can expect plenty of warm sunlight during your stay, which is perfect weather for exploring the Punta Entinas-Sabinar Natural Park or roaming through the Alhambra Palace.

Andalusia enjoys up to 13 hours of sunlight per day throughout the month with an average humidity of 70%. The average temperature is around 15°C, which is quite mild and continues to increase towards the end of the month. There’s not much rain in April, with an average rainfall of just 6mm with winds reaching speeds of up to 7mph.