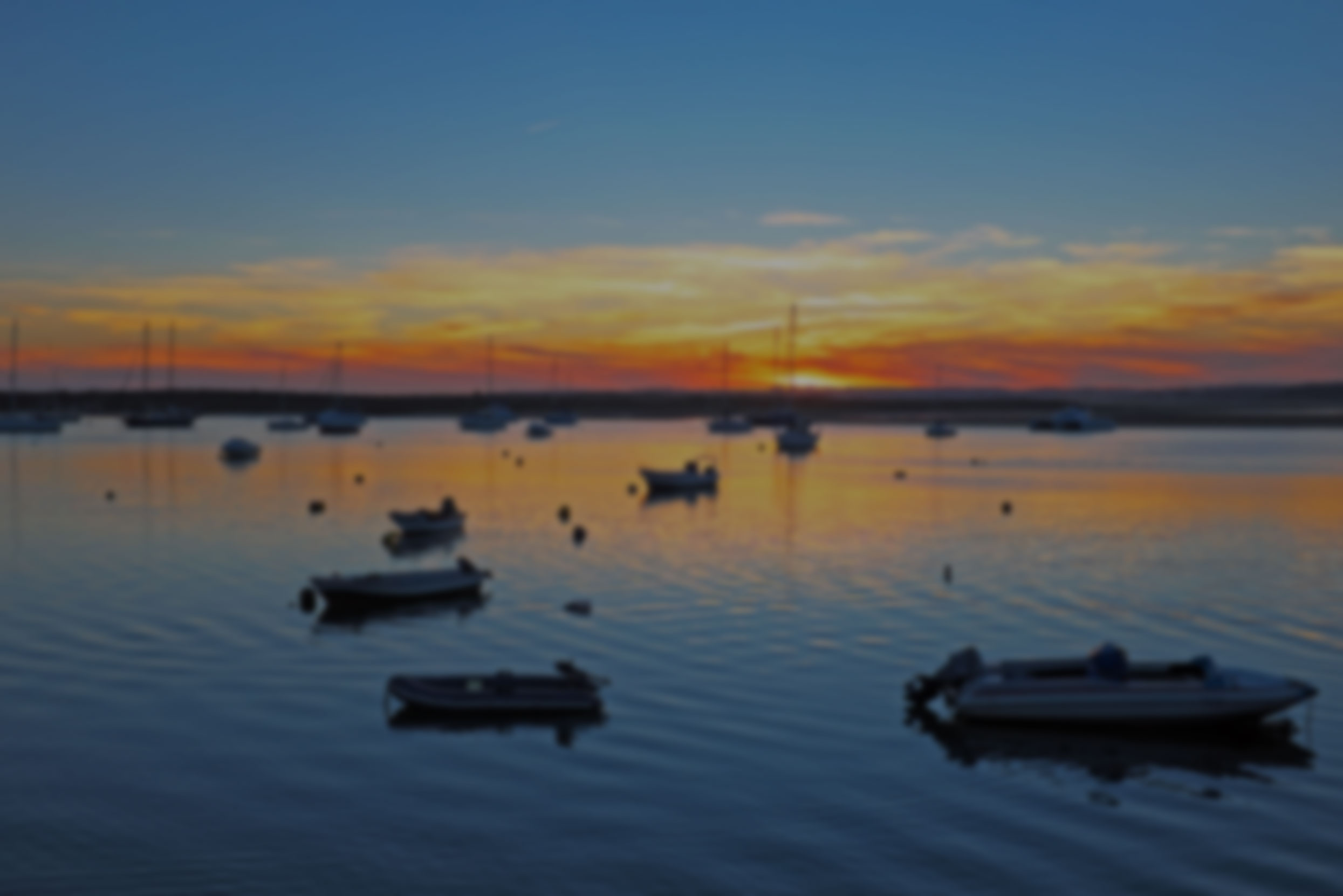 The sun is still quite strong in November, which means you can look forward to a beautifully mild climate when you visit Alvor in the autumn. Rainfall is slightly heavier than the summer months, but it shouldn’t be a major concern and it’s nothing a simple umbrella can’t handle.

Alvor weather in November is warm and sunny with the odd rain shower scattered throughout the month. The resort is situated in the Algarve region along the south coast of Portugal. The sea is still very mild at this time, which is great for a relaxing swim in the early afternoon when temperatures are at their highest.

There’s an average rainfall of 78mm, which means there’s a good chance it’ll rain at least once during your stay. However, showers are not much of a problem because they’re usually very light and brief. You’ll enjoy ten hours of sunshine each day with an average temperature of 20°C. Winds coming in from the north and the Atlantic travel at 11mph and the humidity levels are around 73%.