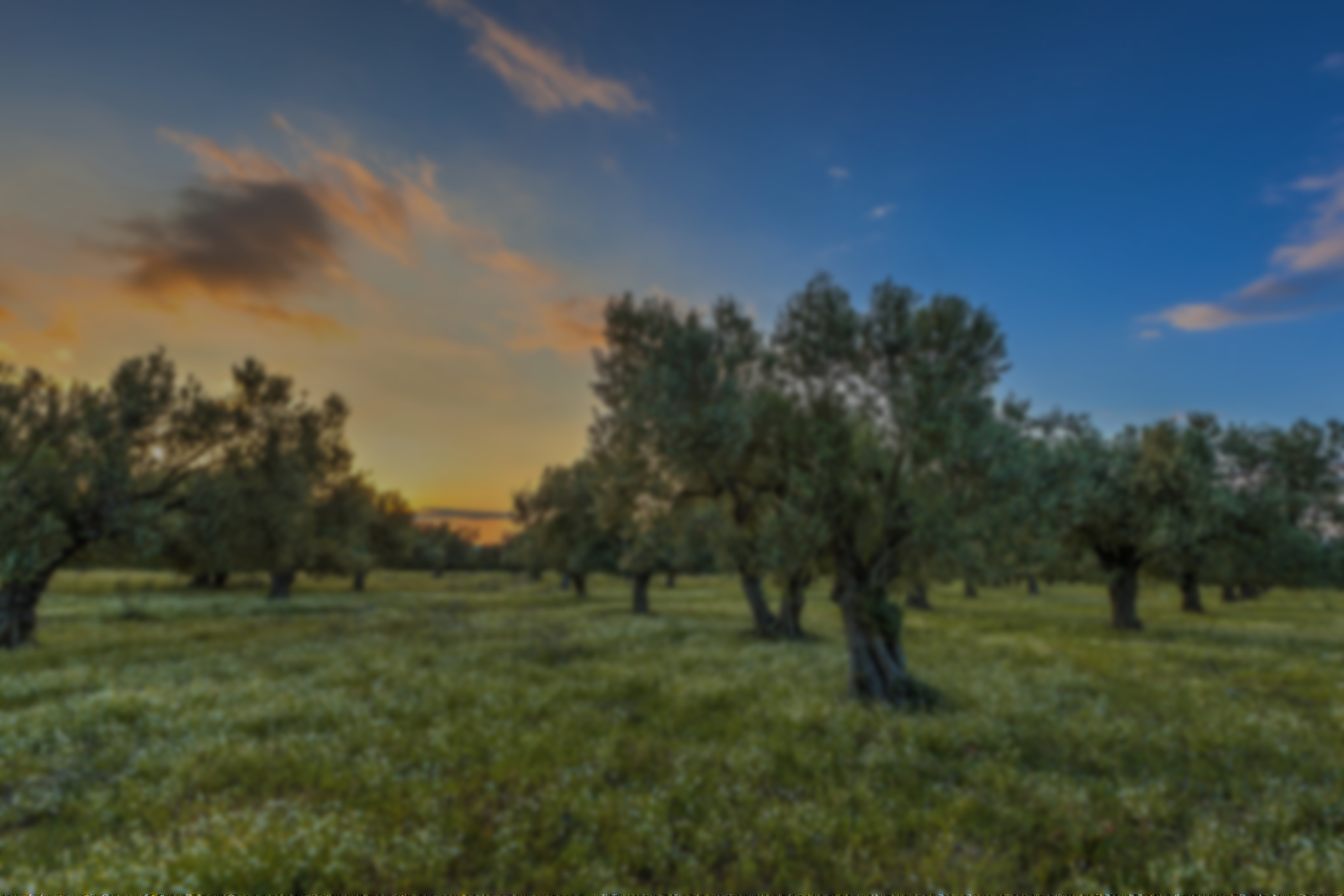 It’s the coldest month of the year, but that doesn’t mean you can’t have an amazing time in Skala in January. The weather is cool and slightly damp, but it’s a lot less wet than previous months and there’s still a lot of daily sunshine. The Skala weather in January is ideal for sightseeing and enjoying day trips to the island’s impressive attractions.

Sitting on the southern coast of Kefalonia, Skala is a popular town with a 3km stretch of golden sand along its coastline. Although it’s too cold to sunbathe in January, you can still enjoy the beach with a romantic stroll along the sandy shores. The town’s location on the island means it enjoys a mild Mediterranean climate that influences temperatures so that they never drop below freezing in winter.

January receives nine hours of sunlight each day, which is slightly less than last month. Winds are slightly colder than they are in summer, reaching up to 12mph. The average temperature is 14°C that later drops to 5°C. 81mm of rainfall is expected over the month, so there’s a high chance you’ll see some rain during your visit.