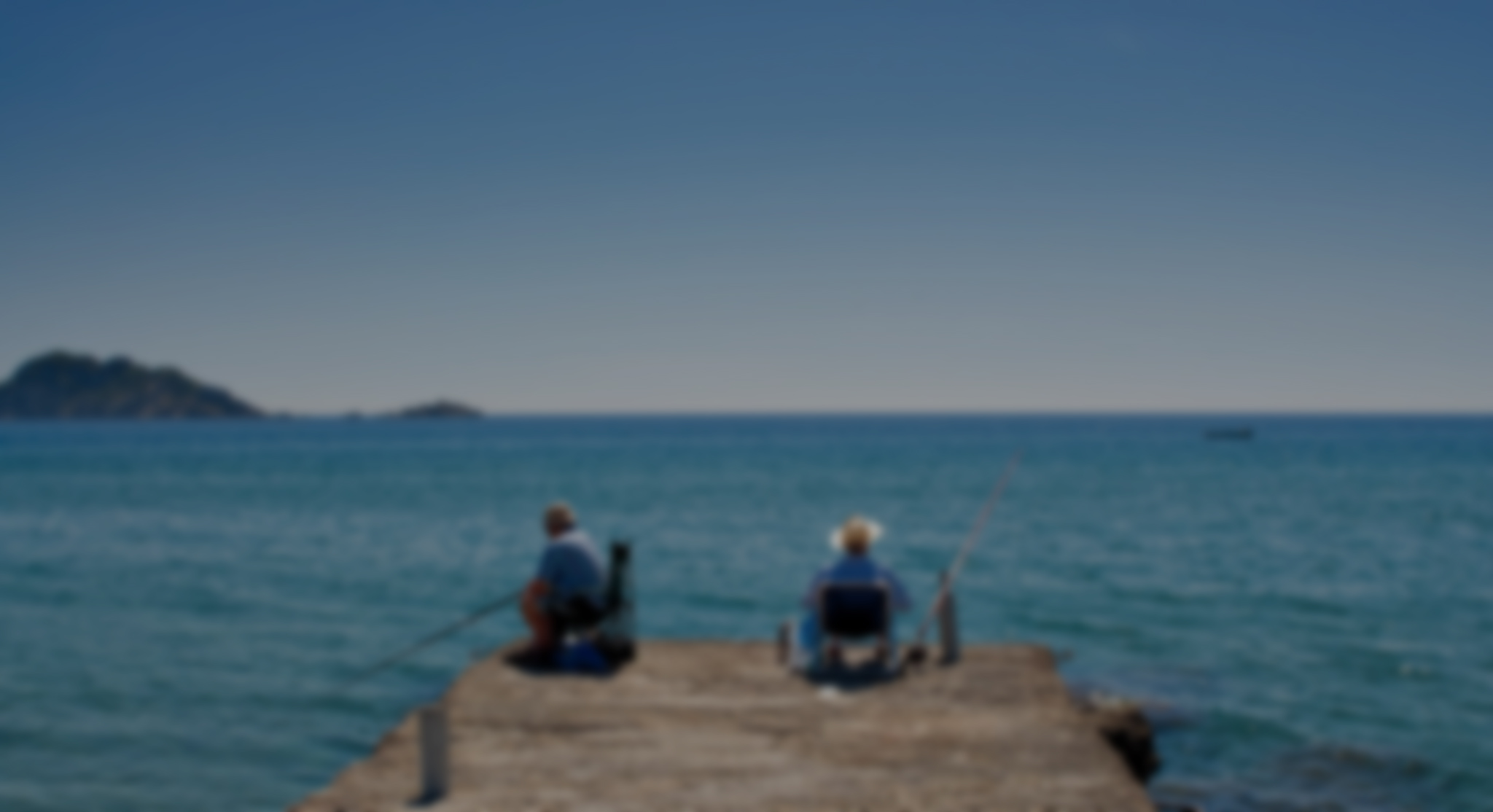 You’ll see some showers this month around the stunning Greek island of Corfu and the temperatures are mild to slightly cold. The Arillas weather in February still enjoys good sunshine though and temperatures stay in double figures, which is great compared to northern Europe during this winter month.

Arillas is found on the pretty north coast of Corfu, surrounded by soft sandy beaches. Corfu’s the most northerly of the Greek islands and because of this its temperatures are slightly lower than islands to the south.

The weather in Arillas in February still hits an impressive average high temperature of 13°C, which is wonderful for winter. This drops to an average low of 7°C on rare colder days. The night time temperature will be between 5 to 8°C on average. Rainfall averages around 63mm for the month, with 13 rainy days, but the showers don’t usually last too long. You’ll benefit from six hours of sunshine each day on average, with the sun rising at 7.45am and not setting until after 6pm during February in Arillas. Swimming in the sea’s not very popular in February as the water temperature’s only 15°C. The humidity level should be about 72% and the UV level’s low. The wind speed around north Corfu at this time will be 10mph.