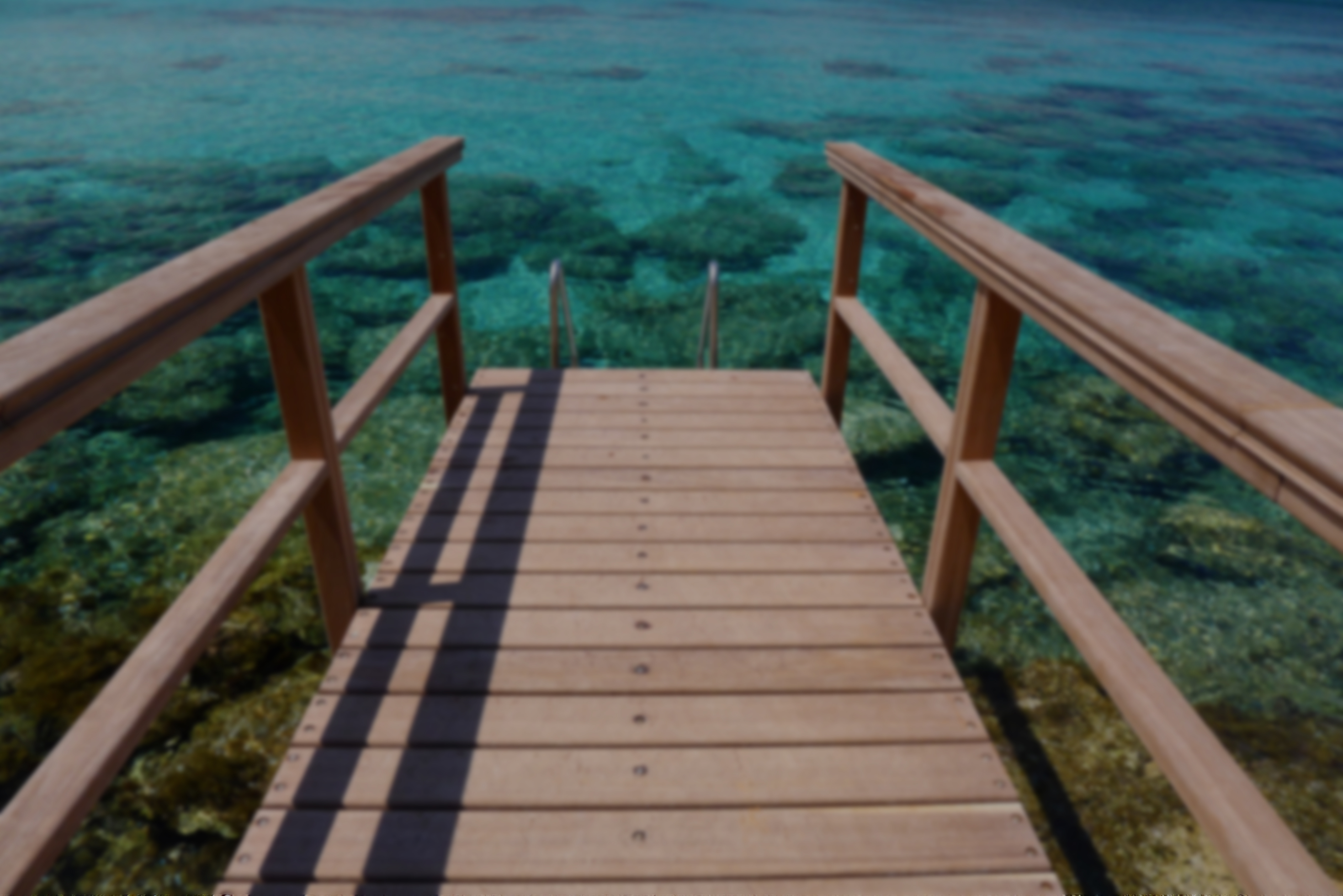 Cyprus sits close to southwest Asia just off the southern coast of Turkey and north of Egypt, which gives the island one of the Mediterranean’s warmest climates. You'll get lots of sunshine at this time, with temperatures rising and the amount of rain reducing after the wetter months.

The Mediterranean Sea starts to warm up in April, which helps temperatures on the island get hotter. There’s not much difference weather wise between the north and south, but the east is warmer and drier than the west due to the wind direction. The high Troodos mountains shelter the east from winds and rain, while coastal spots enjoy warmer and drier weather than central areas.

There’s different weather averages around Cyprus, but popular Paphos has an average high temperature of 21ºC during April. You should bring your beach gear and bathers for the day but don't forget to pack some warmer clothes for the evenings as thing can get quite cool. The average sea temperature’s 18ºC, while humidity’s low and ranges from the mid-50s to just over 85%. Average rainfall’s 19mm over four rainy days.

In April you can expect 13 hours of daylight with nine hours of sunshine each day. The UV index will be high so look after yourself in the sun, which sets just after 7.10pm at the beginning of the month and gets a bit later as April goes on.