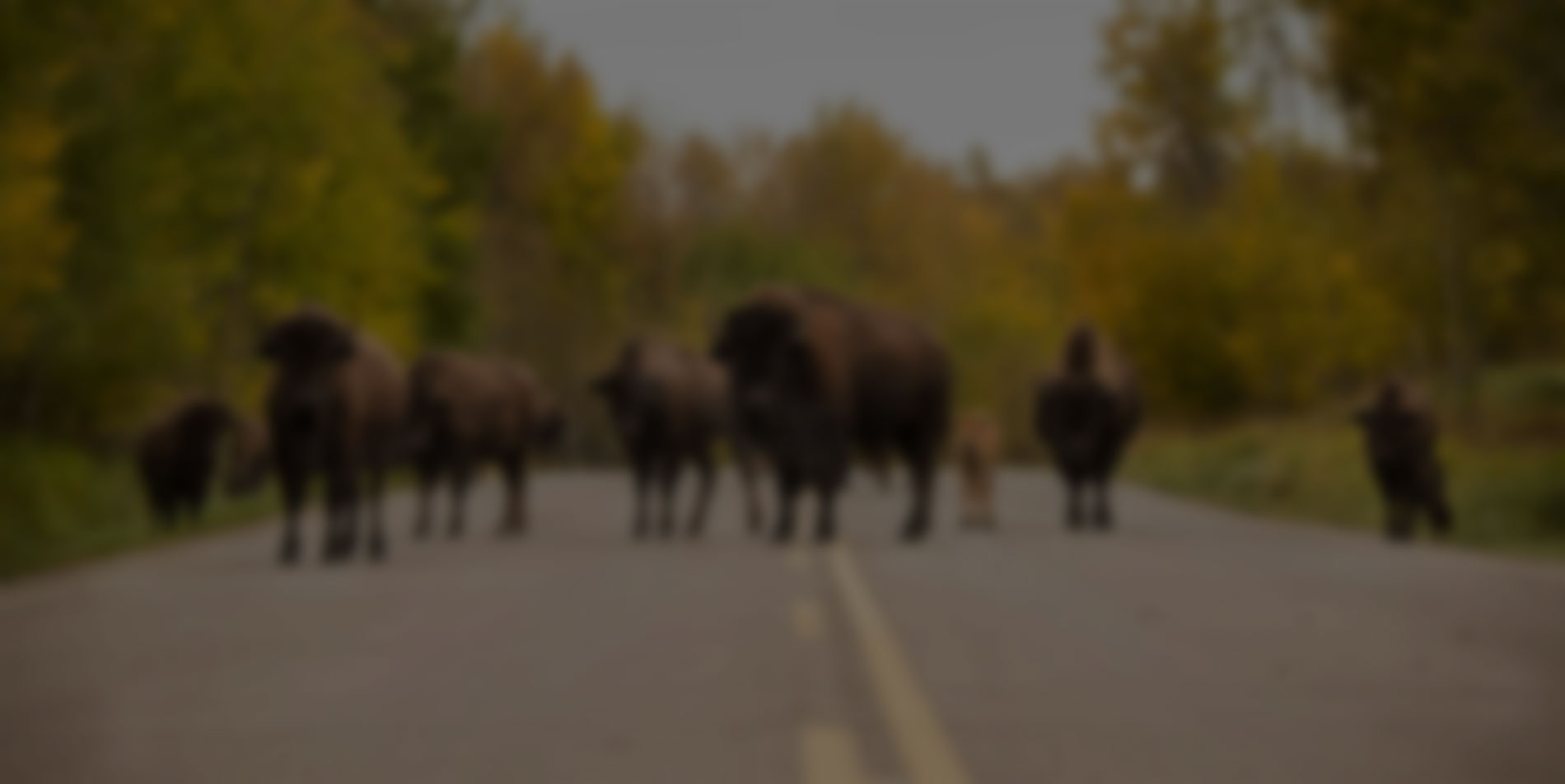 The Edmonton weather in April sees temperatures really climb from March and winter. Spring takes hold around this beautiful city in south west Canada, with temperatures hitting 11°C and a good deal of sunshine warming the area. There’s not much rainfall either.

Edmonton is found in Canada’s Alberta province, about 250km north of Calgary. April is one of the driest months here although snow can still sometimes fall at this time. Edmonton has a humid continental climate and the spring season is short, lasting between April and May as the snow melts and the warm months of June and July approach.

The weather in Edmonton in April has a daytime high of 11°C on the warmest days. It’s more likely to be around 9°C or 10°C, dropping to lows of 4°C. At night time it’ll probably fall nearer to zero, so wrap up warm if you’re heading out for dinner in the evening. The sun shines for an average of eight hours in April from around 14 hours of daylight. Rainfall could be as little as 10mm this month, with just six days on average affected by wet weather. The humidity could measure 90% and there’s not much wind chill because the wind speed’s light at 8mph.