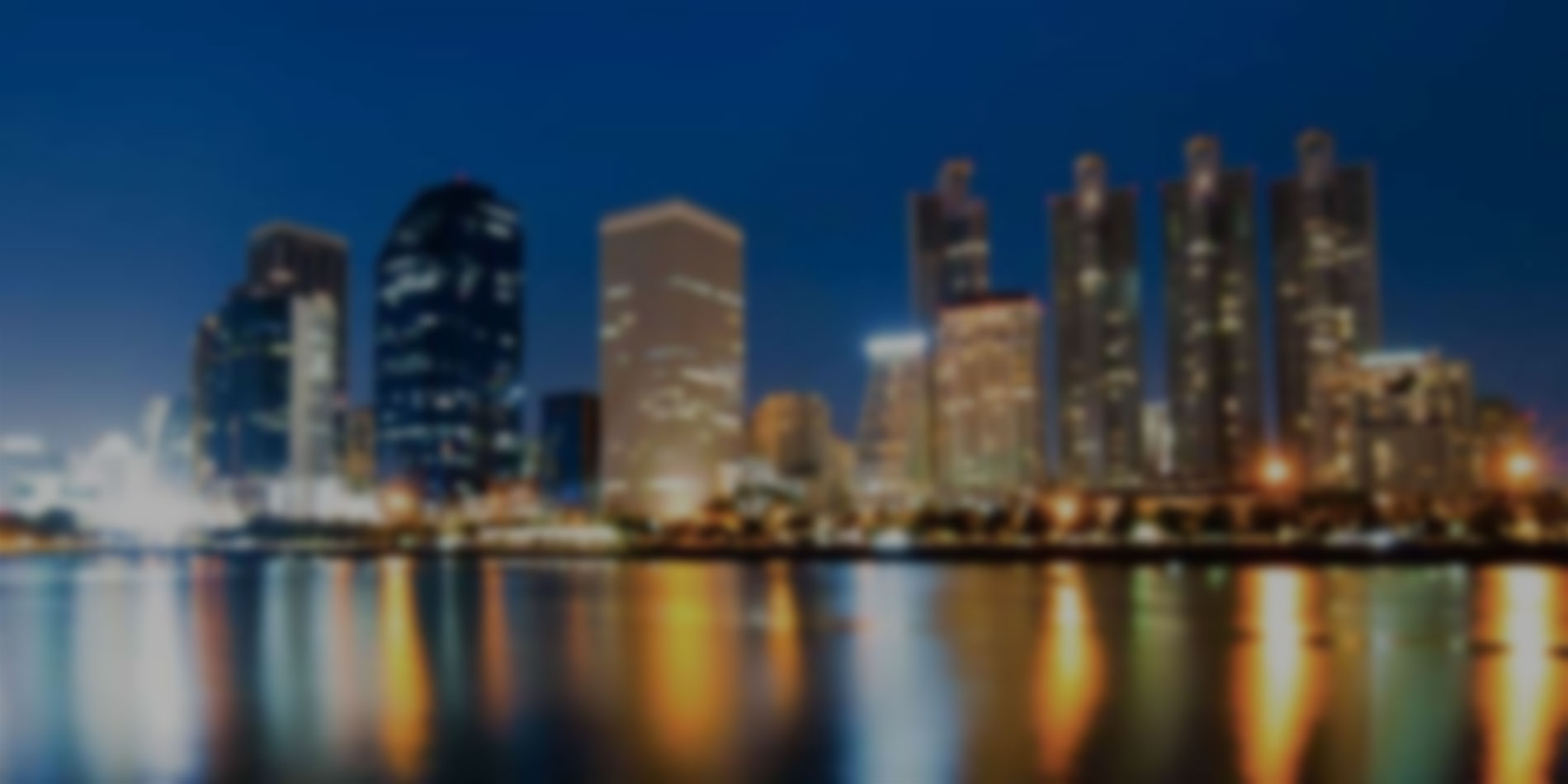 Thailand’s just to the north of the equator, which means its climate’s mainly tropical, although there’s some differences around the country. Although it’s cooler than other months, you'll still get high temperatures in December, which is in the drier of the two monsoon seasons.

The weather’s quite typically tropical in the south, with things getting hotter and more humid the closer you get to the equator itself. Southern and central regions have similar temperatures all year round, while you'll get more rain in mountainous areas. Thailand’s dominated by its two monsoon seasons: November to April’s north eastern monsoon brings drier weather than May to October’s south western monsoon. That’s when things are warmer, cloudier and more humid. When it rains though, it tends to be in short and heavy downpours.

Koh Samui, one of Thailand’s most famous islands, has an average high of 29ºC in December, which drops to 22ºC at night. The sea temperature’s a lovely and warm 28ºC, which is perfect for swimming, while humidity’s high. Average rainfall’s 188mm over 13 rainy days, although you can still expect six hours of sunshine from the 12 hours of daylight each day. UV levels will be very high so be careful to use plenty of sun cream while in the sun. Sunset’s,around 6pm.