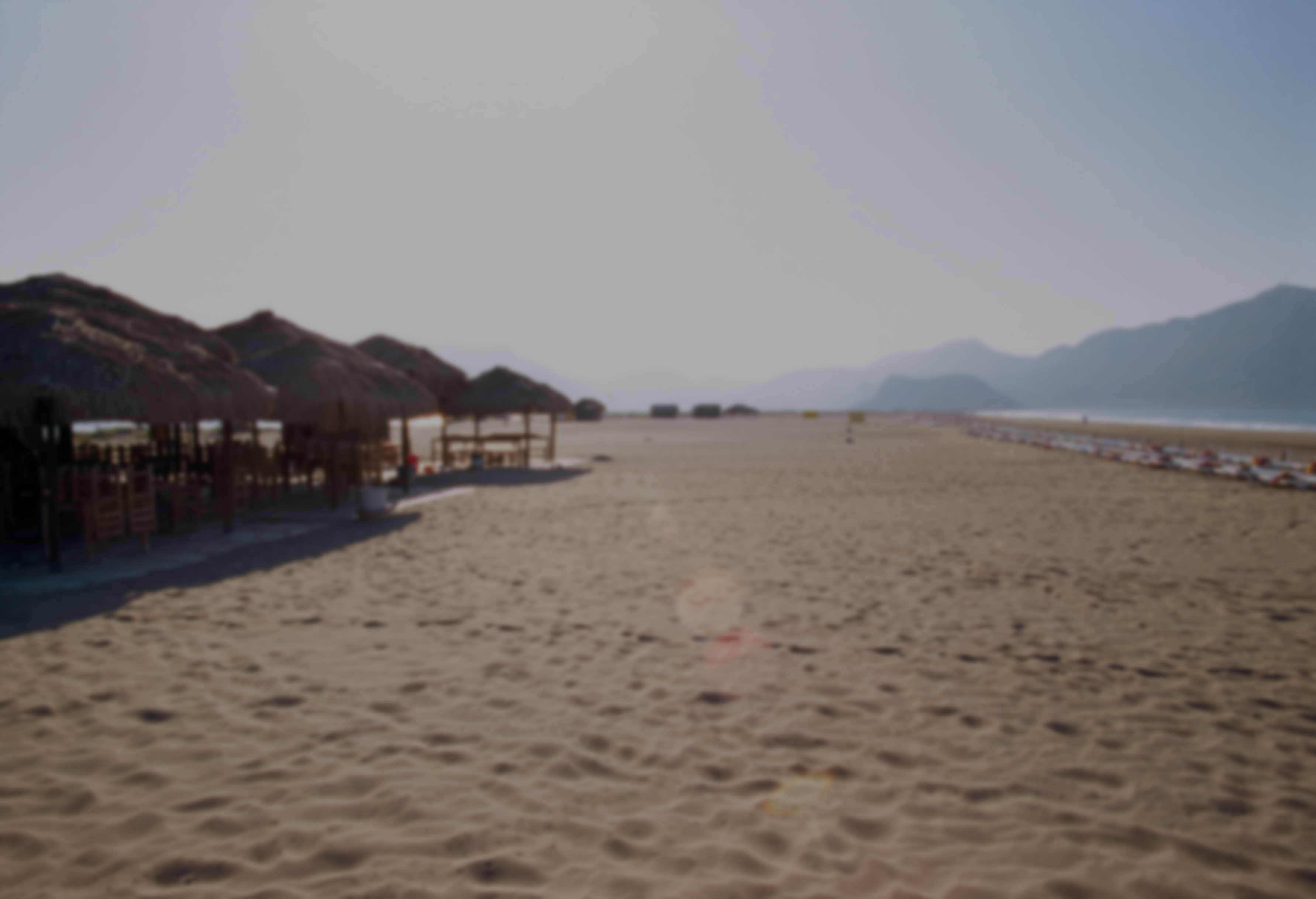 It’s winter in this top Turkish resort near the south west coast, but the Dalyan weather in December is mild and with a good amount of sunshine. It’s the rainiest month of the year though in the Dalaman region and you’ll need to bring a jacket.

The biggest geographical influence on the weather in Dalyan in December are the Mediterranean and Aegean Seas, which are close to the town. Because these waters are still warm at this time, at and average of 18°C, it helps to keep the temperature in Dalyan moderate during milder months like December.

If you take a trip to Dalyan in December, you can expect to have some sunny and mild days. The average high daytime temperature is 16°C. On cooler days this may drop to around 6°C. At night time it’s likely to be between 6°C to 8°C. The sun still shines for an average of nine hours each day and doesn’t set until 5.50pm in December. The rain is at its highest level during the month and an average of 147mm falls across 14 rainy days. At 18°C, the sea might be too cold for a swim at this time of the year unless you wear an extra layer. The wind speed in December is low, at 6mph, and the UV, heat and humidity levels are also low.